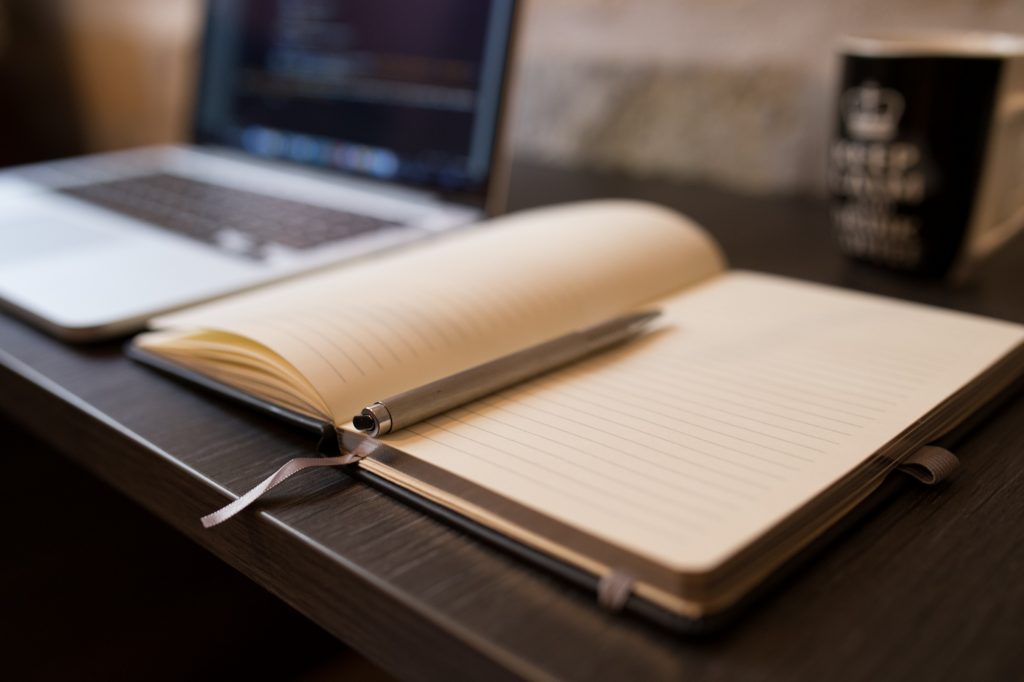 30 Questions to Ask for a Better Genealogy Research
Tracing your family history is a great way to maintain a connection with your past. It seems that with unlimited access to the internet genealogy search has never been easier: all you need is to enter a name and a date and then browse through multiple records. However, this approach is likely to make you …

END_OF_DOCUMENT_TOKEN_TO_BE_REPLACED

DYI Family Tree Template for Kids
Have you ever had to make a family tree at school? It seems that everyone was given a genealogy project at least once during the school years. For children, tracing ancestry can be confusing since it may be hard for a child to understand the entire lineage. Family trees help to make the process more …

END_OF_DOCUMENT_TOKEN_TO_BE_REPLACED 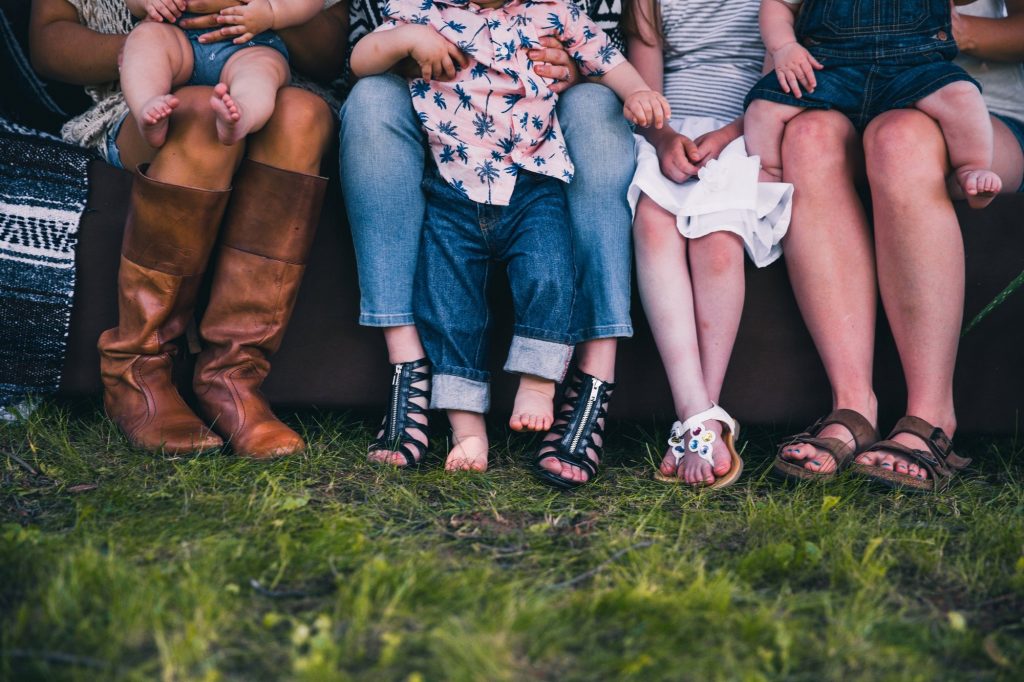 Christmas is coming so you’ve probably started thinking about a family celebration. What makes a family reunion successful? Though everyone has their own ideas about an ideal event, most would agree that a great family reunion reconnects family members and lets them share stories about their heritage. 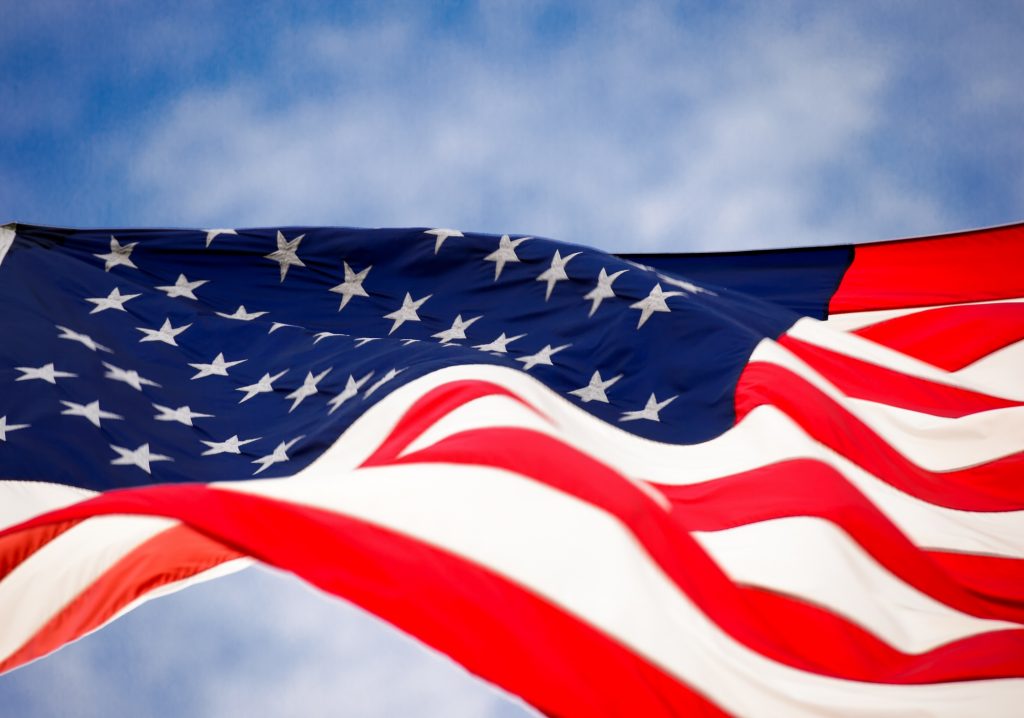 Trump vs. Obama: Who Is More American?

Trump’s extreme policies at the border and deportations have garnered the most attention and outrage. It sounds like the current mood in the American Administration is the further you can trace your roots back to the Mayflower, the more American you are. So we decided to run quick genealogical research comparing the last two US …

END_OF_DOCUMENT_TOKEN_TO_BE_REPLACED 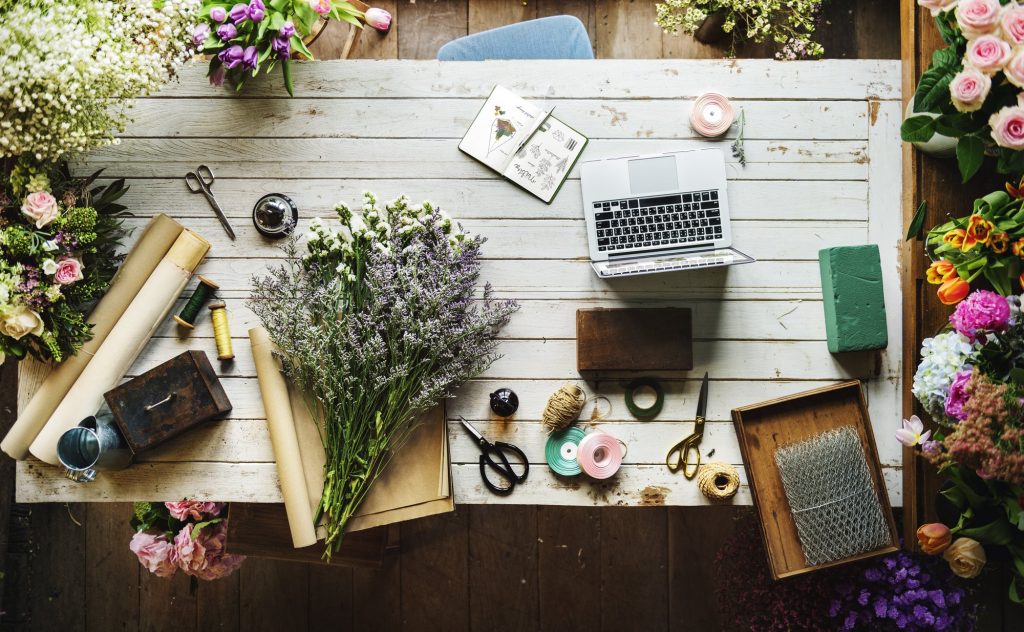 Thanksgiving Gifts Your Host Will Love

With Thanksgiving is just around the corner, you must be gearing up for buying gifts. Gift selection can be tough and no one wants to take the risk of picking the wrong one. We’ve come up with some gift ideas that will leave a favorable impression on the recipient. 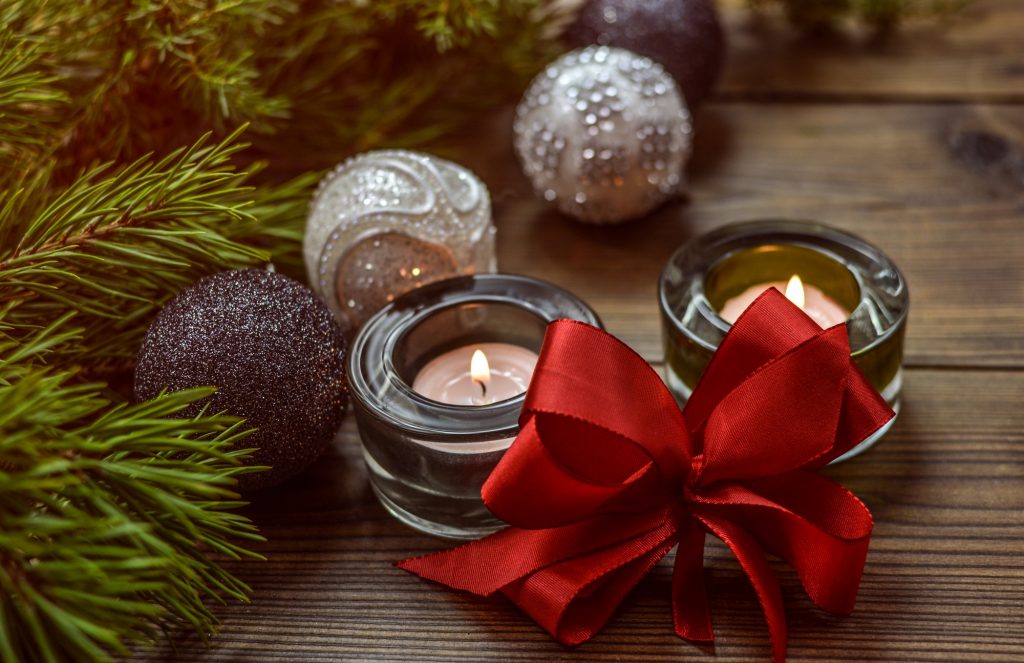 Christmas is fast approaching and it’s time to think about presents for your loved ones. While it’s nice to know that express delivery exists, you shouldn’t rely on express shipping as the only strategy.

Famous People Who You Might Not Have Known Were Immigrants

“Every American who has ever lived, with the exception of one group, was either an immigrant himself or a descendant of immigrants,” these are the words of the 35th president of the United States John F. Kennedy. Though immigration remains a topic of debate, the country as it is now, featuring innovation, creativity and many …

END_OF_DOCUMENT_TOKEN_TO_BE_REPLACED 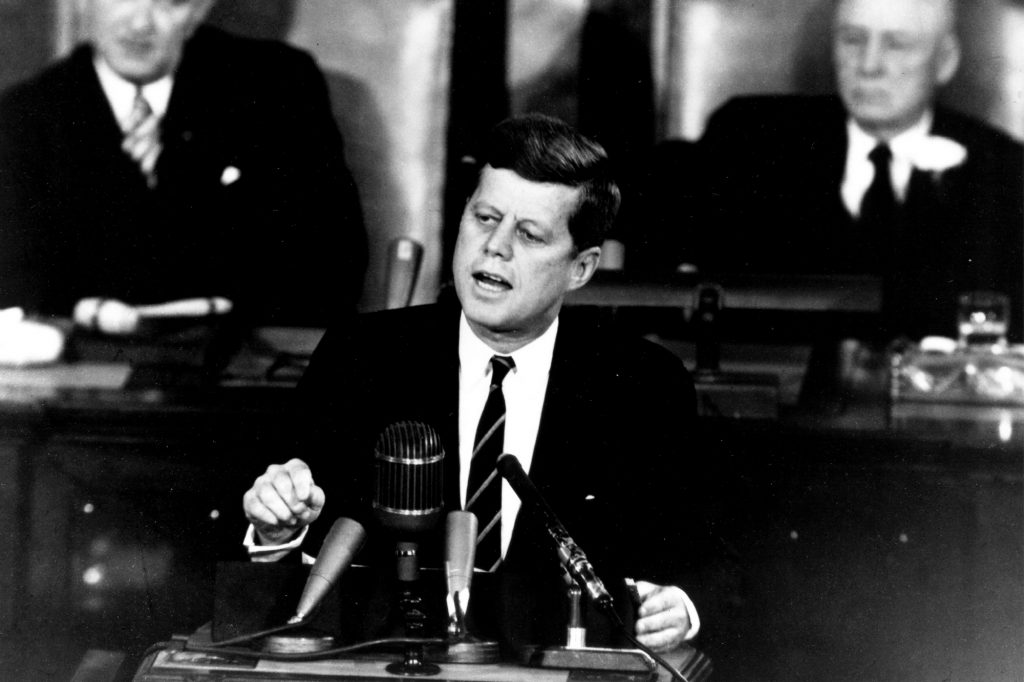 The Kennedy family is one of the most authoritative political families in the United States, having produced a president, three senators, three ambassadors, and multiple politicians and human rights activists. In our previous article, we’ve covered the older generation in the Kennedy dynasty and now let’s move on to the younger one. 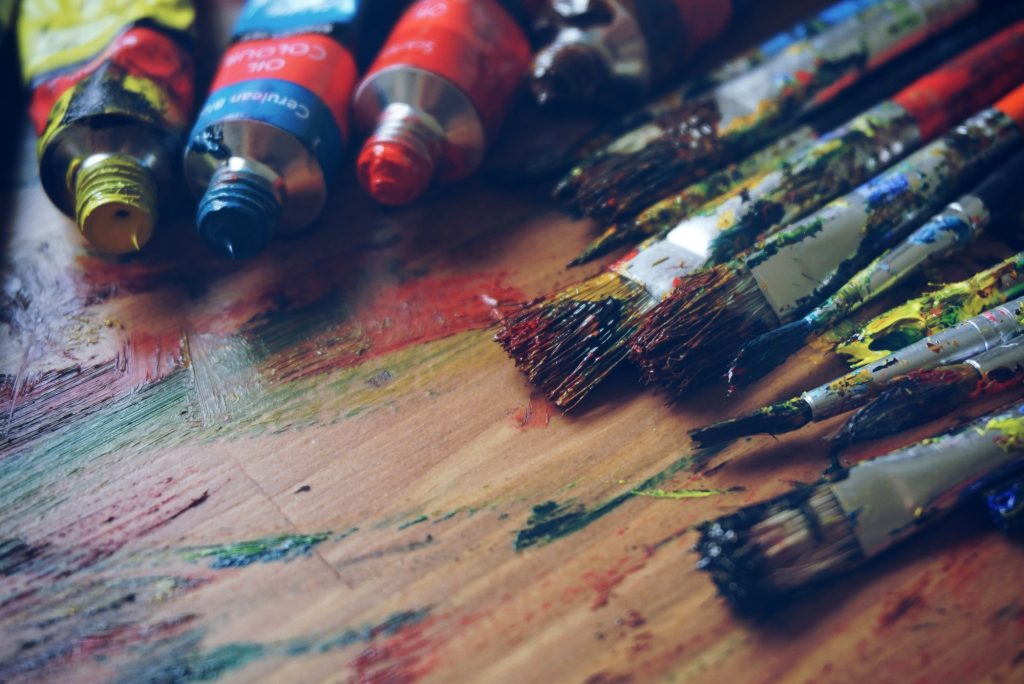 Make Your Home a Dream Place with a Family Tree Décor

Looking for something special to spice up your home decor? Many people love decorating home with photographs. We pick the best photos that remind us of the happiest moments and our loved ones. However, there is a more creative way to decorate your home and keep the memory of your family members alive. 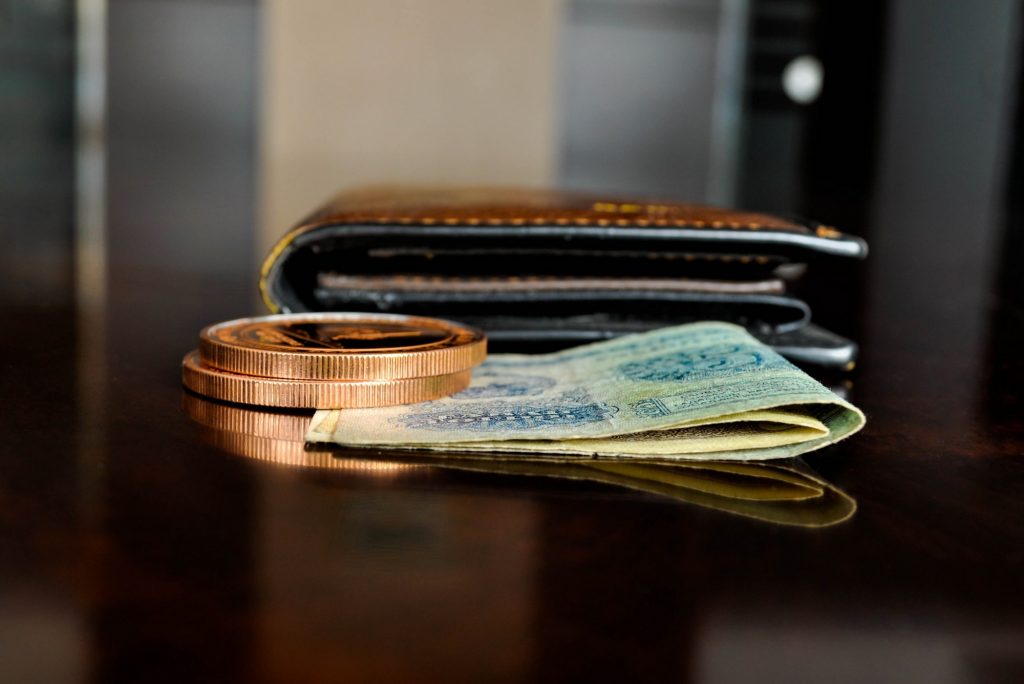 Family History on a Budget: How to Save Money on Research
Money doesn’t grow on trees. Due to the increasing number of online databases and websites with historical records, it feels like genealogy research has never been easier. However, many of the resources can’t be accessed without a paid subscription, resulting in a steep fare for just a hobby. Though such resources are convenient (and if …

END_OF_DOCUMENT_TOKEN_TO_BE_REPLACED 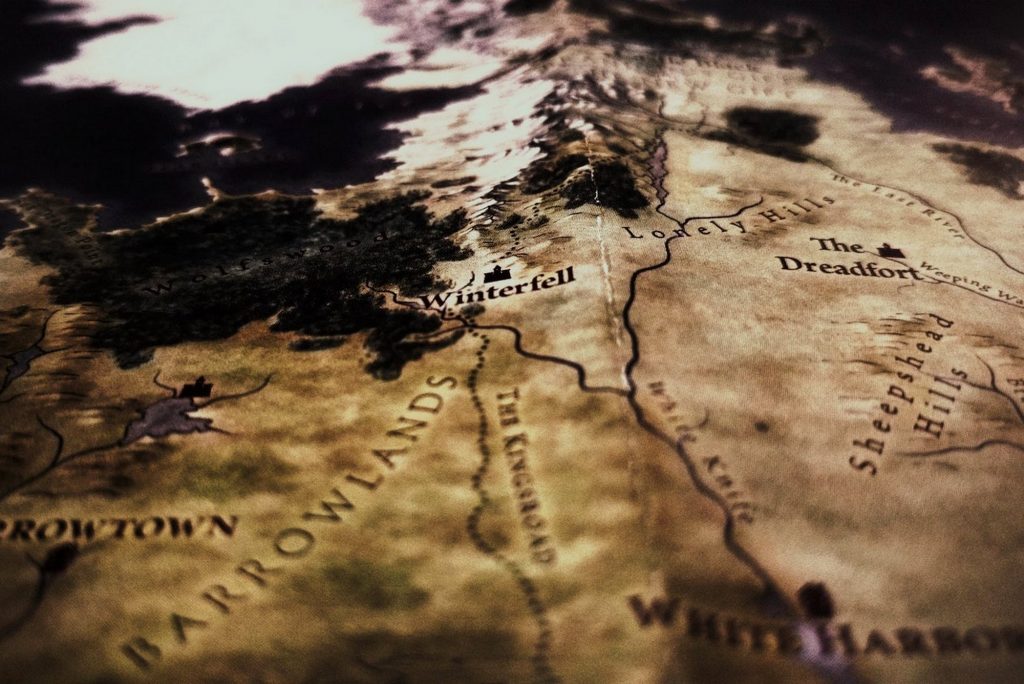 The Survivals Guide to the Game of Thrones Houses
Winter has come. With all the marriages, affairs and secret children, the tangled web of houses and families in the popular Game of Thrones series can be confusing even for the biggest fans. Let’s take a look at the family trees of the surviving Game of Thrones houses and finally discover who on earth are …

END_OF_DOCUMENT_TOKEN_TO_BE_REPLACED 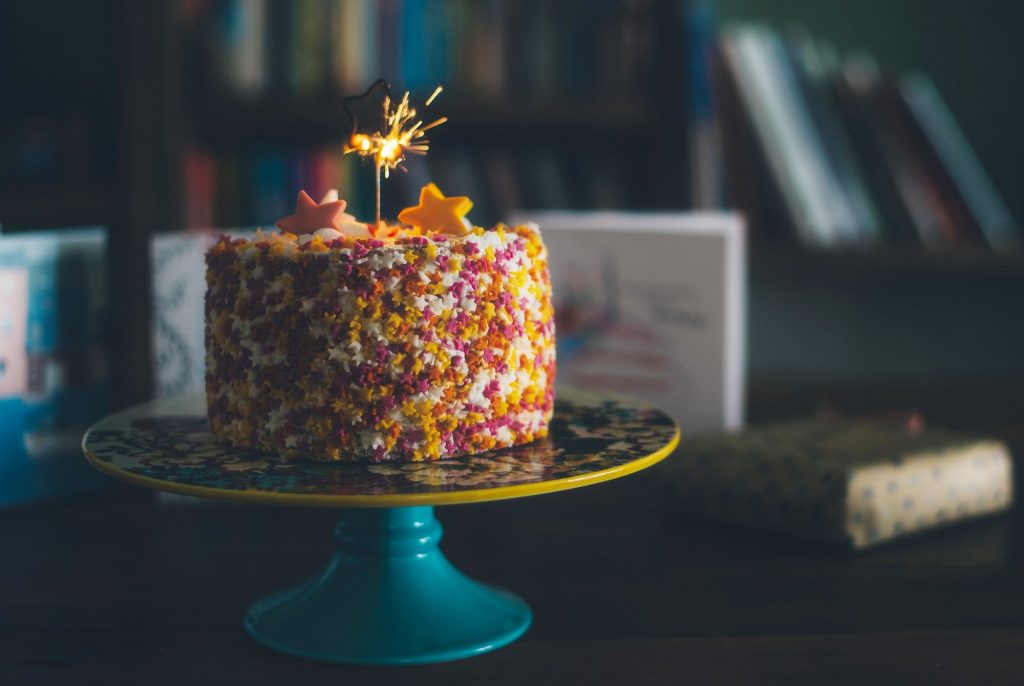 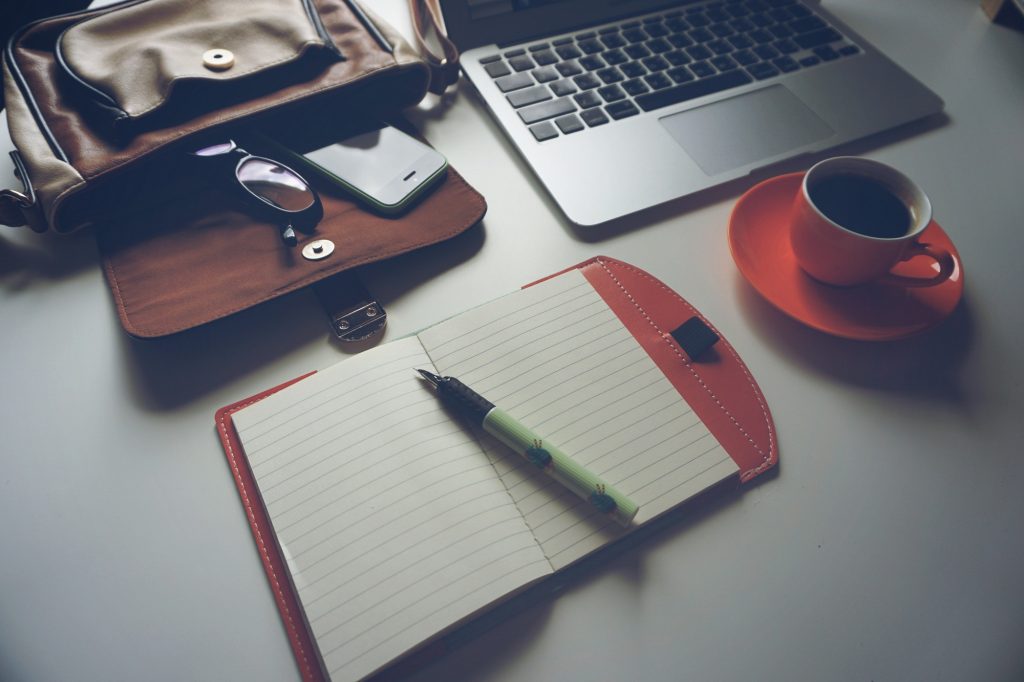 GEDCOM saves a lot of work, especially if you need to transfer a family tree which contains many family members. 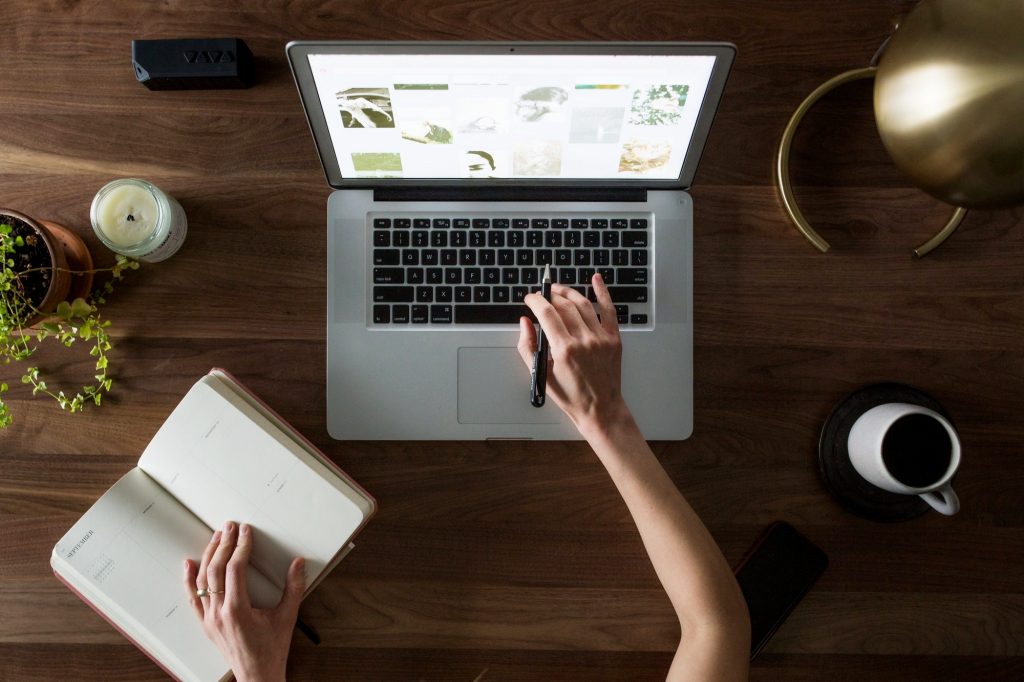 We’ve compiled a list of the largest databases to help you track your ancestors and lost relatives from around the world. 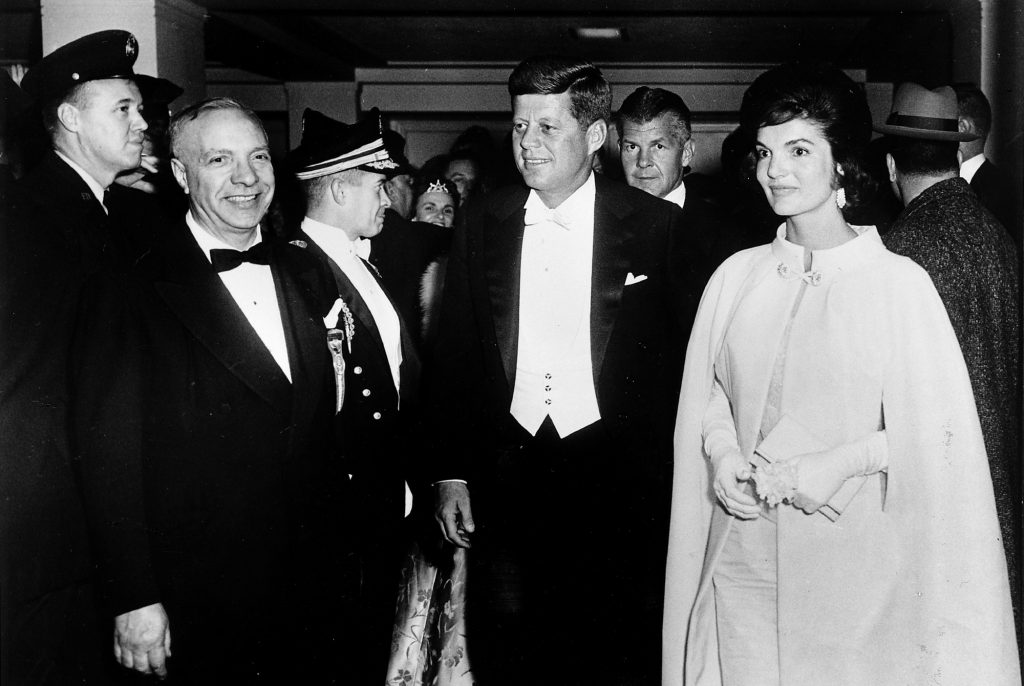 The Kennedys You Need to Know

The Kennedy family history definitely deserves particular attention, so let’s take a closer look at their origin and family tree. 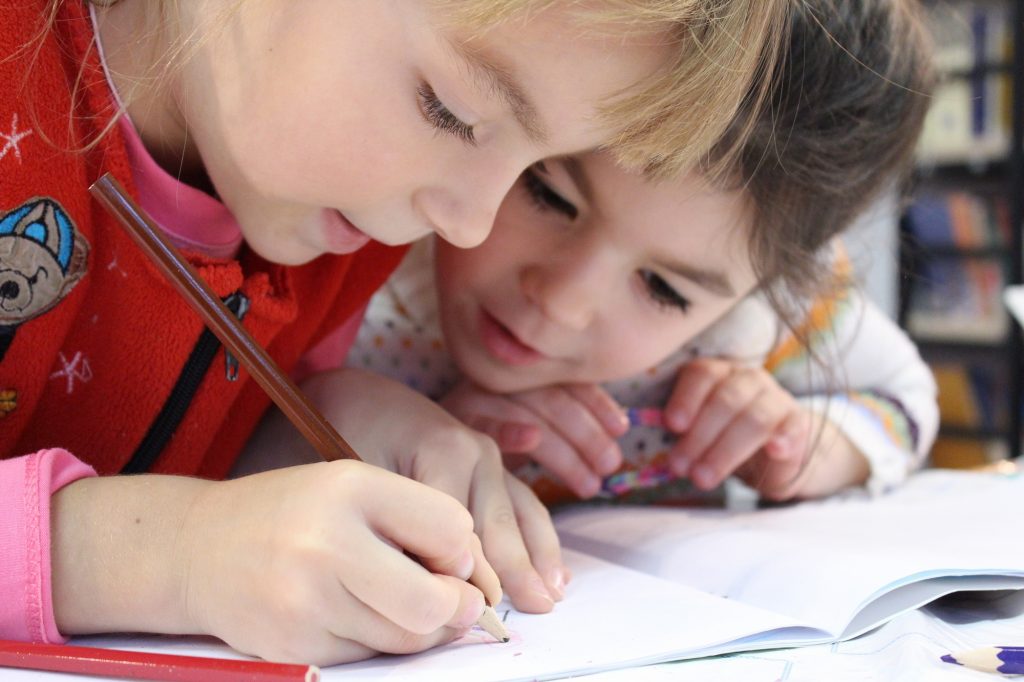 How to Involve Kids in Family History

Knowledge of their ancestors gives children a sense of belonging and their place in the world. Even simple activities may turn into an interesting lesson of family history if planned out properly. 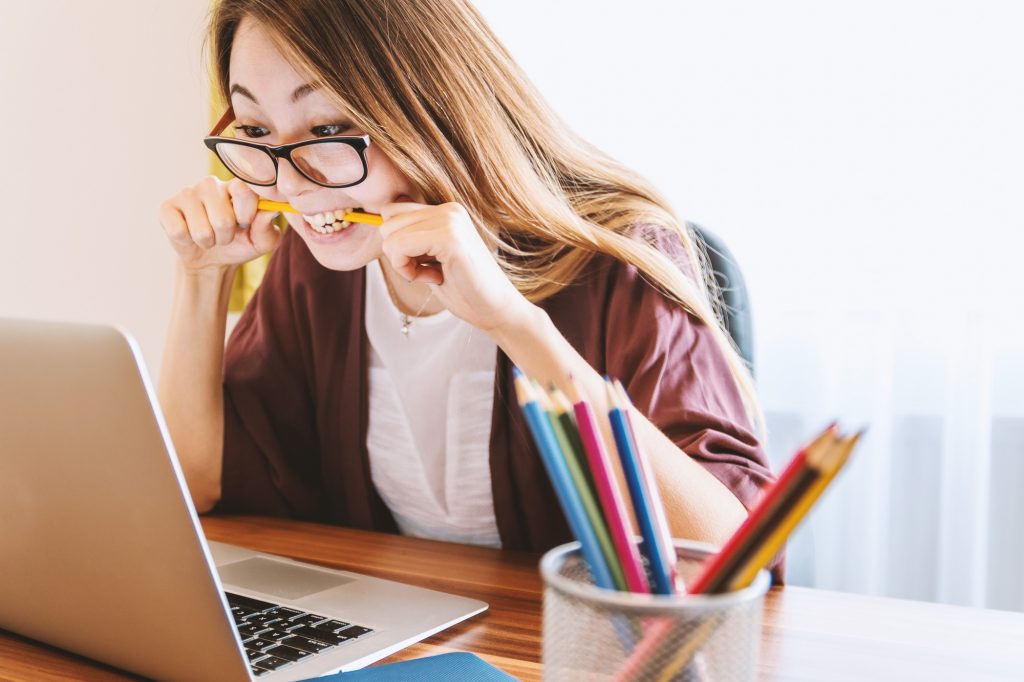 Genealogy Research: What Skills Do We Need?

Almost every newbie researcher faces the problem of having inadequate skills to carry out extensive research. To get better results from your research you must develop a set of skills. 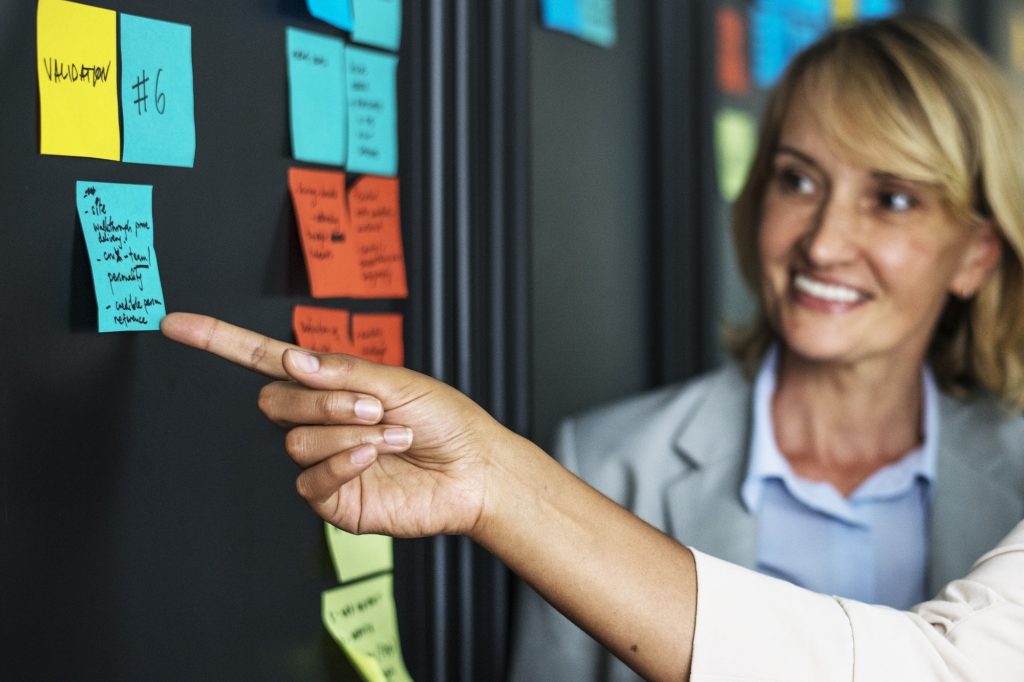 With technological advances and digitalization of records and databases, the searching process has become easier than ever before. Here are some tips to tracing family roots and finding your birth parents. 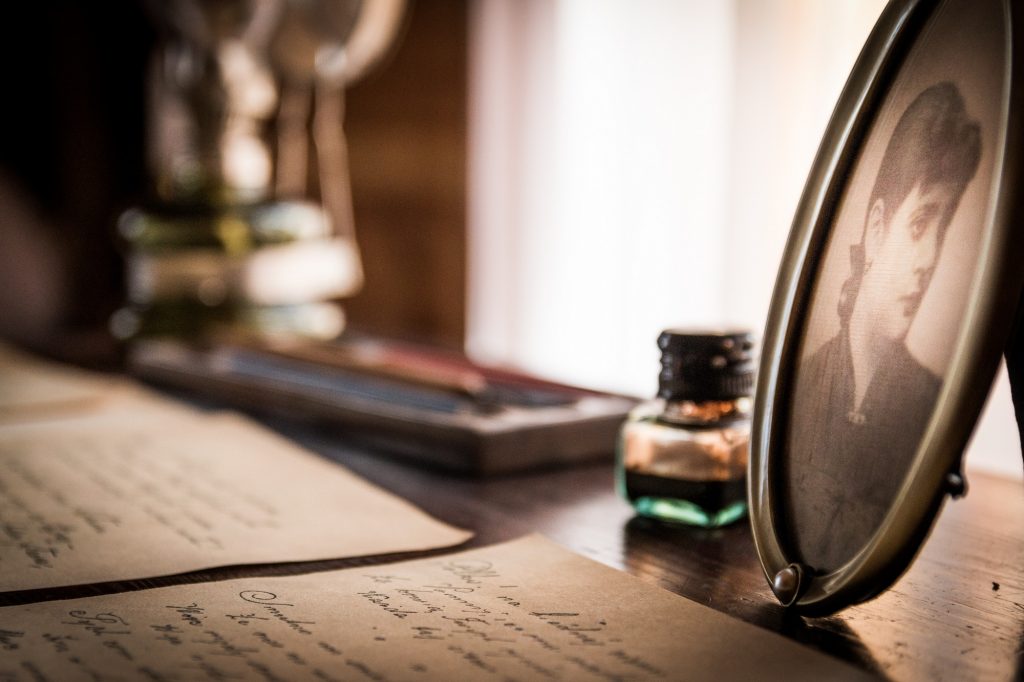 In this article, we will give you 7 crucial tips to successfully conduct genealogical research. 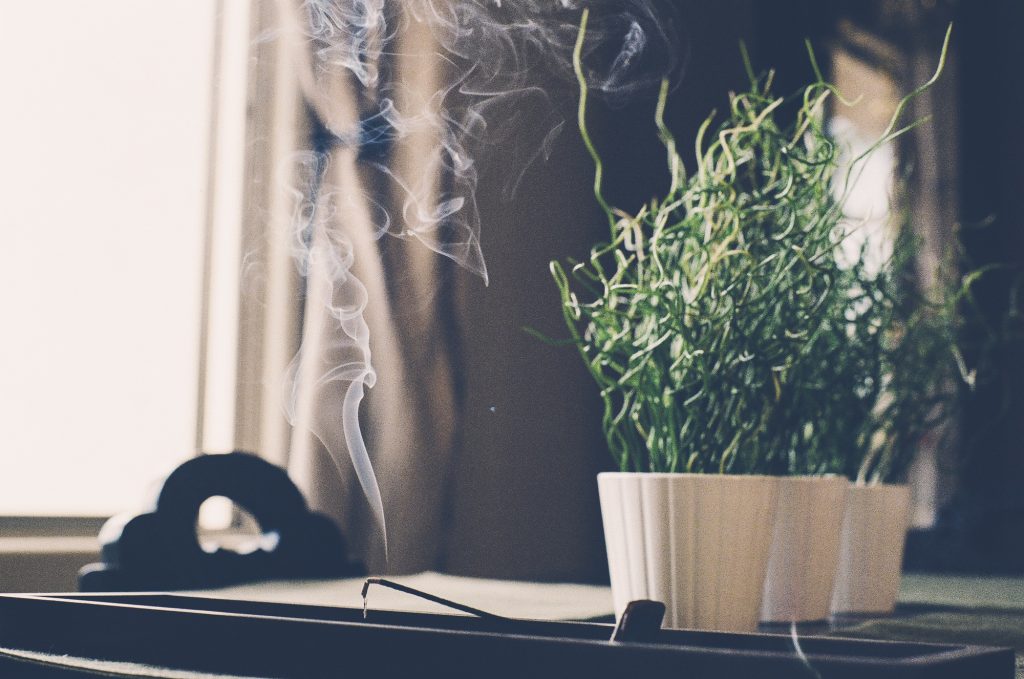 How Scents Can Evoke Distant Memories

Our sense of smell can trigger memories and emotions better than any of our other senses. Sometimes scents can evoke such strong memories that it feels like you’ve been pulled back in time. 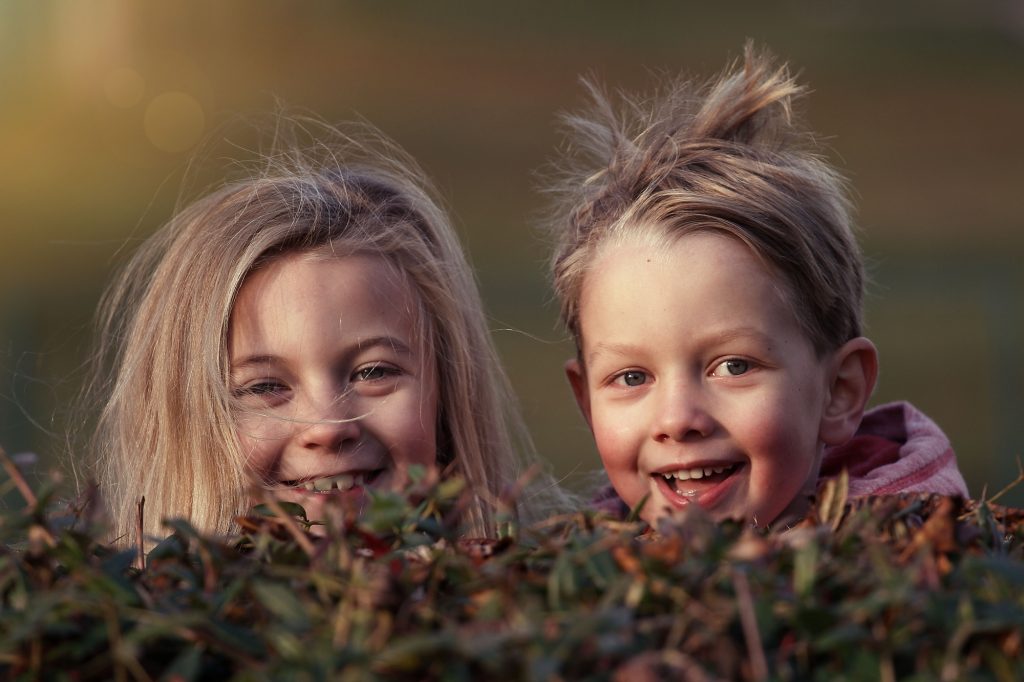 Can Siblings Have Different Ethnicity Breakdown?

It’s rather common for siblings to get different ethnic results from a DNA test, even though they have the same parents. There are several factors that can affect ethnic heritage. 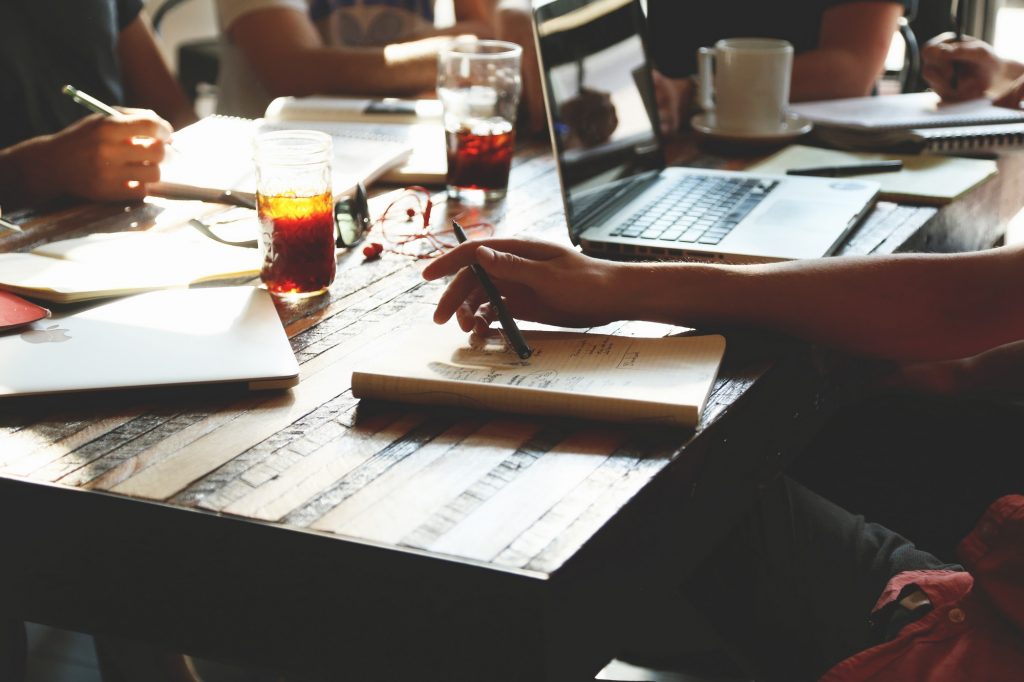 Search Engines and Genealogy: How to Dig up Information Online

When you start doing research, the first thing that comes to your mind is asking your family members about your family roots. Who else other than your parents and grandparents can tell more about your family history? However, completely neglecting online sources would be unreasonable. 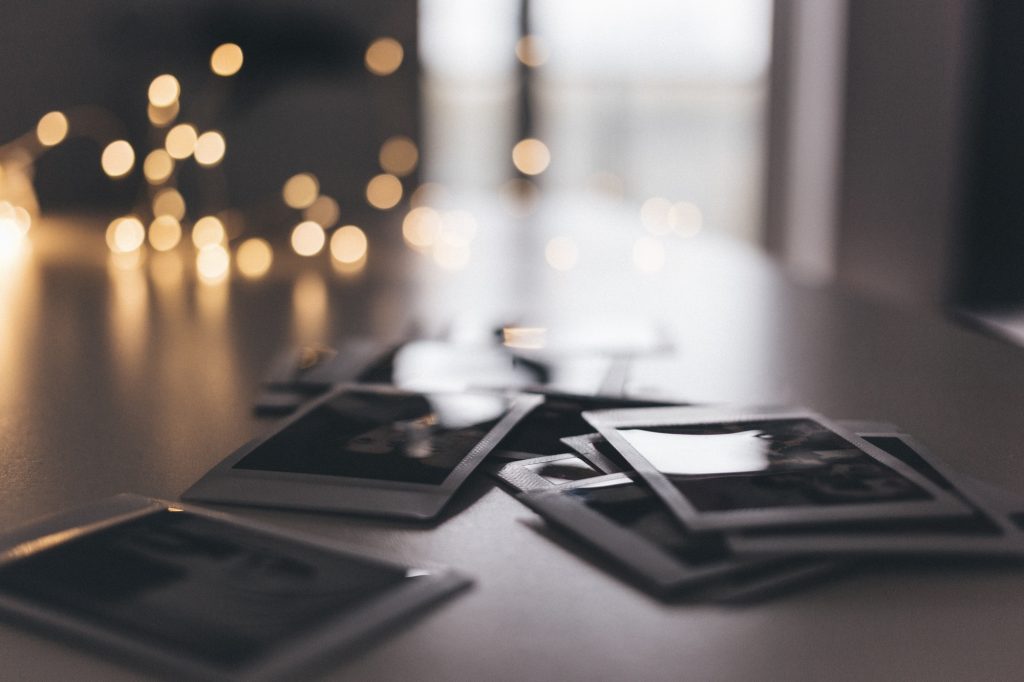 For people researching their family history, the beginning of a new year is the perfect time to make new plans and set new goals for improving their ancestor’s research strategy. If you don’t know where to start from, here are some goals for you to work towards in 2019. 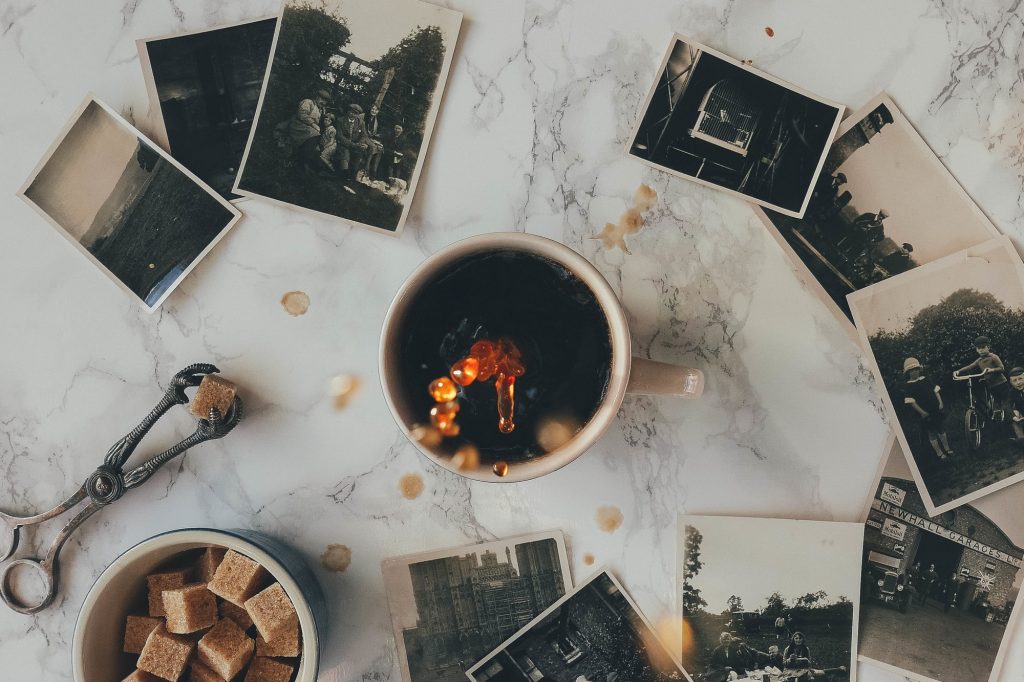 How to Research Your Family Roots
Conducting a family lineage research can be an exciting journey, though difficult. Anyone who has ever dug into their family history knows how time-consuming (and even frustrating) the process can be. The do-it-yourself approach to learning your ancestry may lead you down a series of blind alleys. We compiled advice to help you do your …

END_OF_DOCUMENT_TOKEN_TO_BE_REPLACED 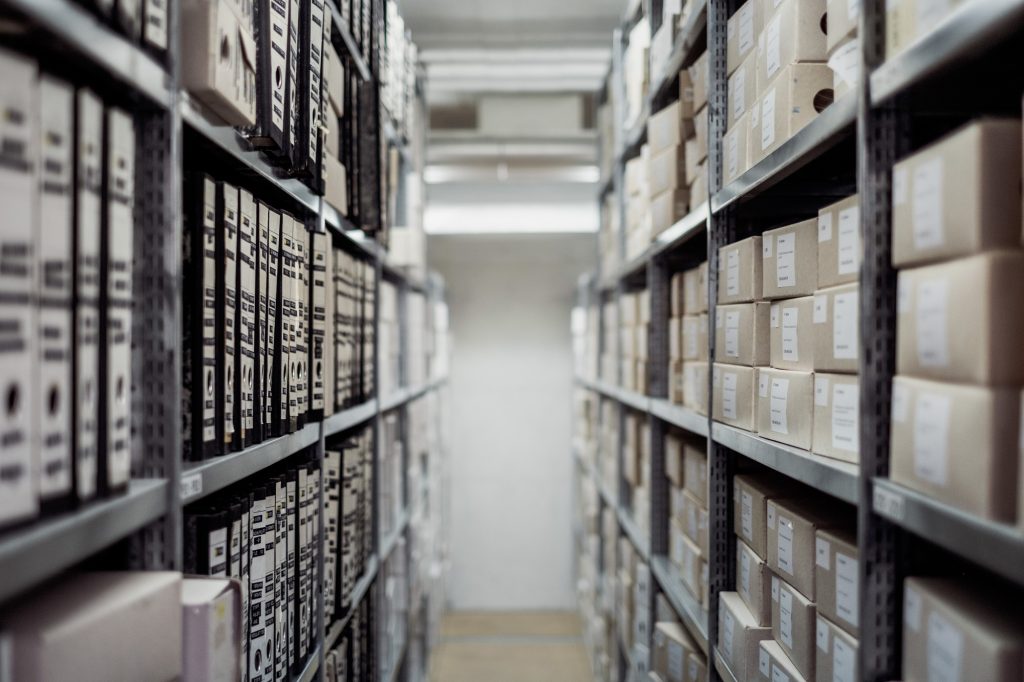 The Origins of a Family Tree

The genealogy boom started around 20 years ago. However, records, resources, and even technology were limited at that time. These days you can find all the necessary information with a single click so you basically don’t even need to get out of the chair to find records. 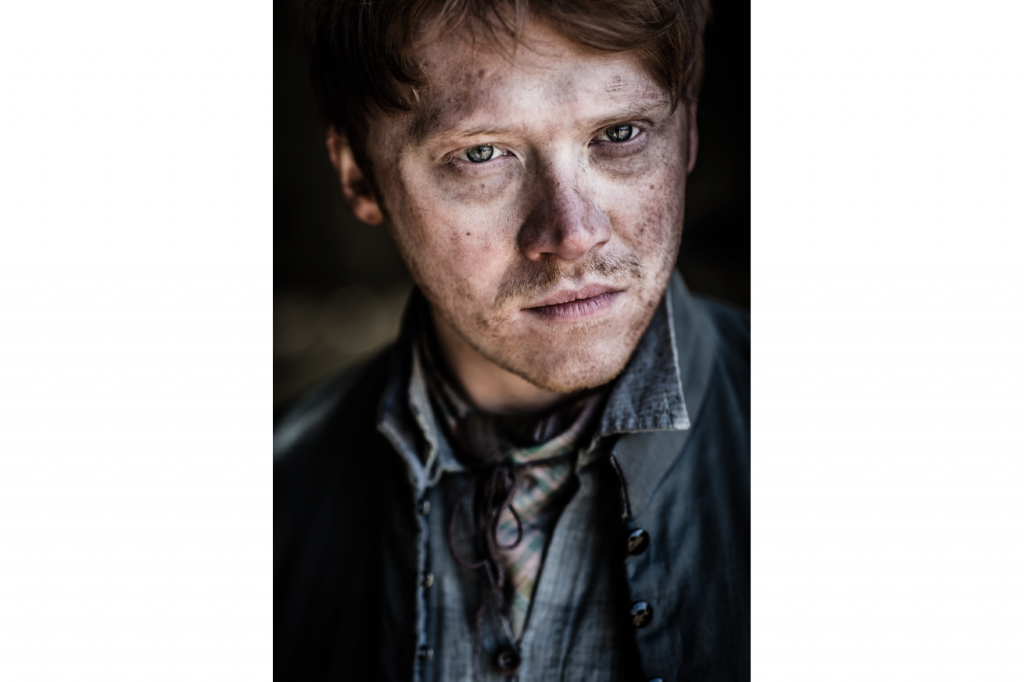 This famous wizarding family from a series of fantasy novels by J. K. Rowling is known for their red hair, money misfortunes and goodwill towards half-blood wizards and Muggles. The family made the Sacred Twenty-Eight, a list which comprised families that did not intermarry with muggles. However, they bewailed their inclusion in this list since, as they said they had connections with Muggles and were proud of it. Because of that fact, the Weasley family gained disapproval of the pure-blood doctrine advocates and were dubbed blood traitors. 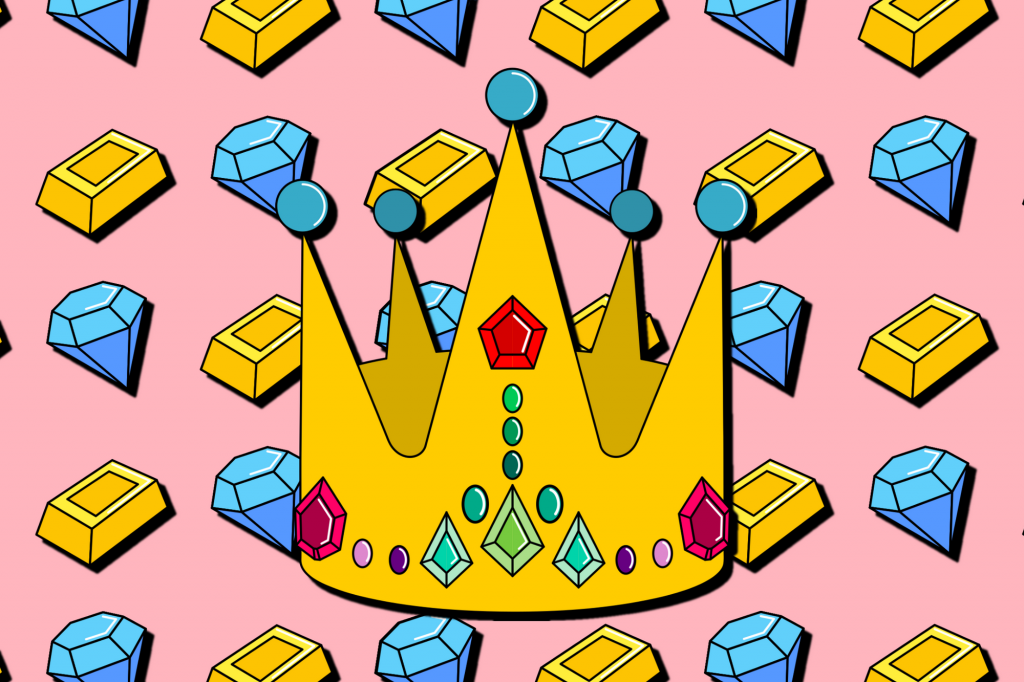