Can Siblings Have Different Ethnicity Breakdown? 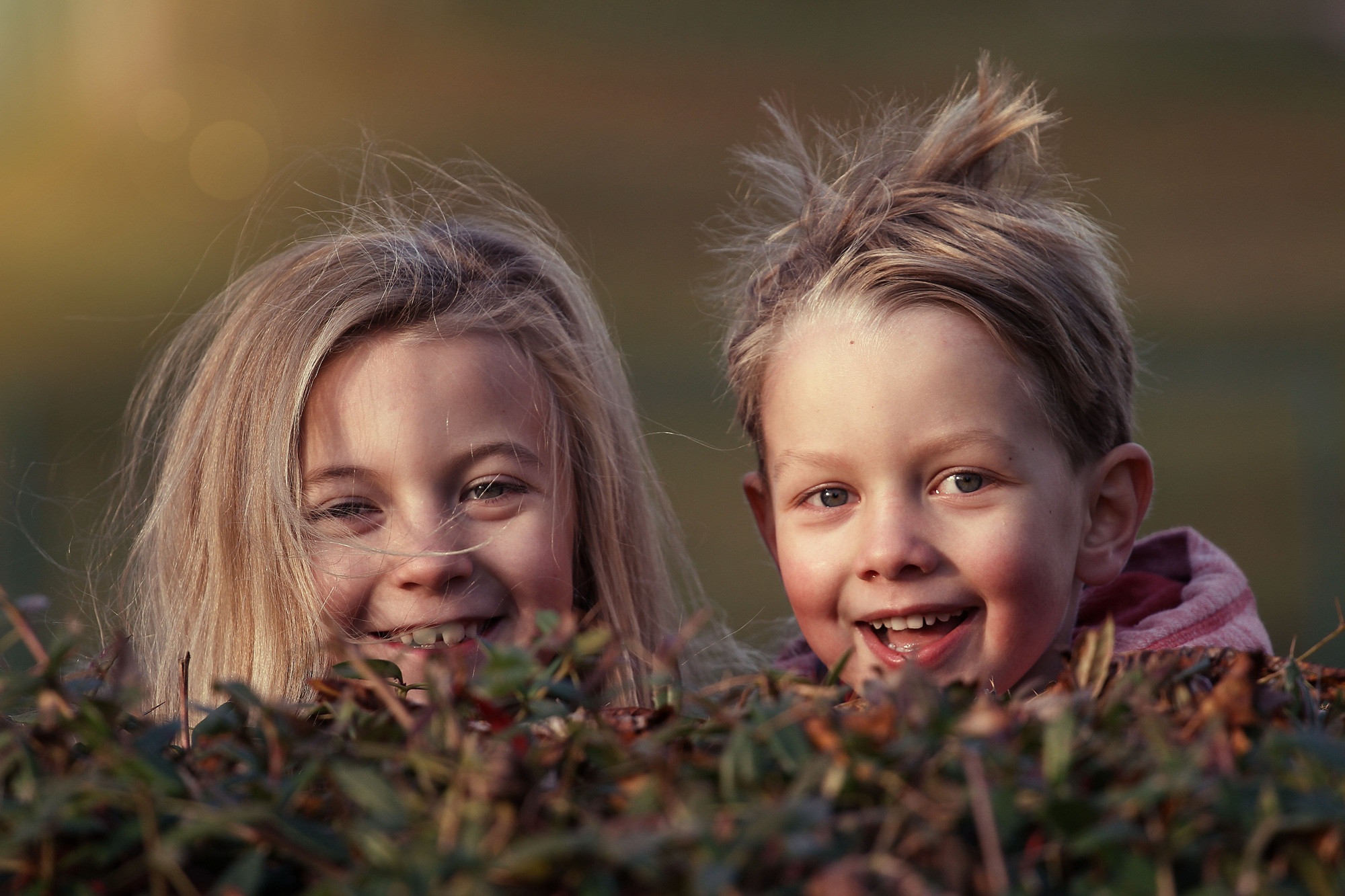 It seems like siblings share the same family background, their ethnic background must be the same. After all, they both inherited half their DNA from each of the two parents. However, because of how DNA is passed on, siblings (not twins) with exactly the same ancestors can have different ethnicity breakdown. Culturally, they can say they are “1/8th Irish”, but at the DNA level, one may have no Irish genes at all.

It’s rather common for siblings to get different ethnic results from a DNA test, even though they have the same parents. There are several factors that can affect ethnic heritage.

To understand why people who share the same ancestors have different ethnicity results, you must have at least a basic knowledge of human genetics. We’re not going to delve deep into the science of DNA and genealogy, but there are some fundamentals you need to know.

Each chromosome represents a long double helix on which thousands of genes are encoded. Genes define how our bodies grow and operate, as well as our build, complexion, and even taste. Also, genes determine your ethnicity. 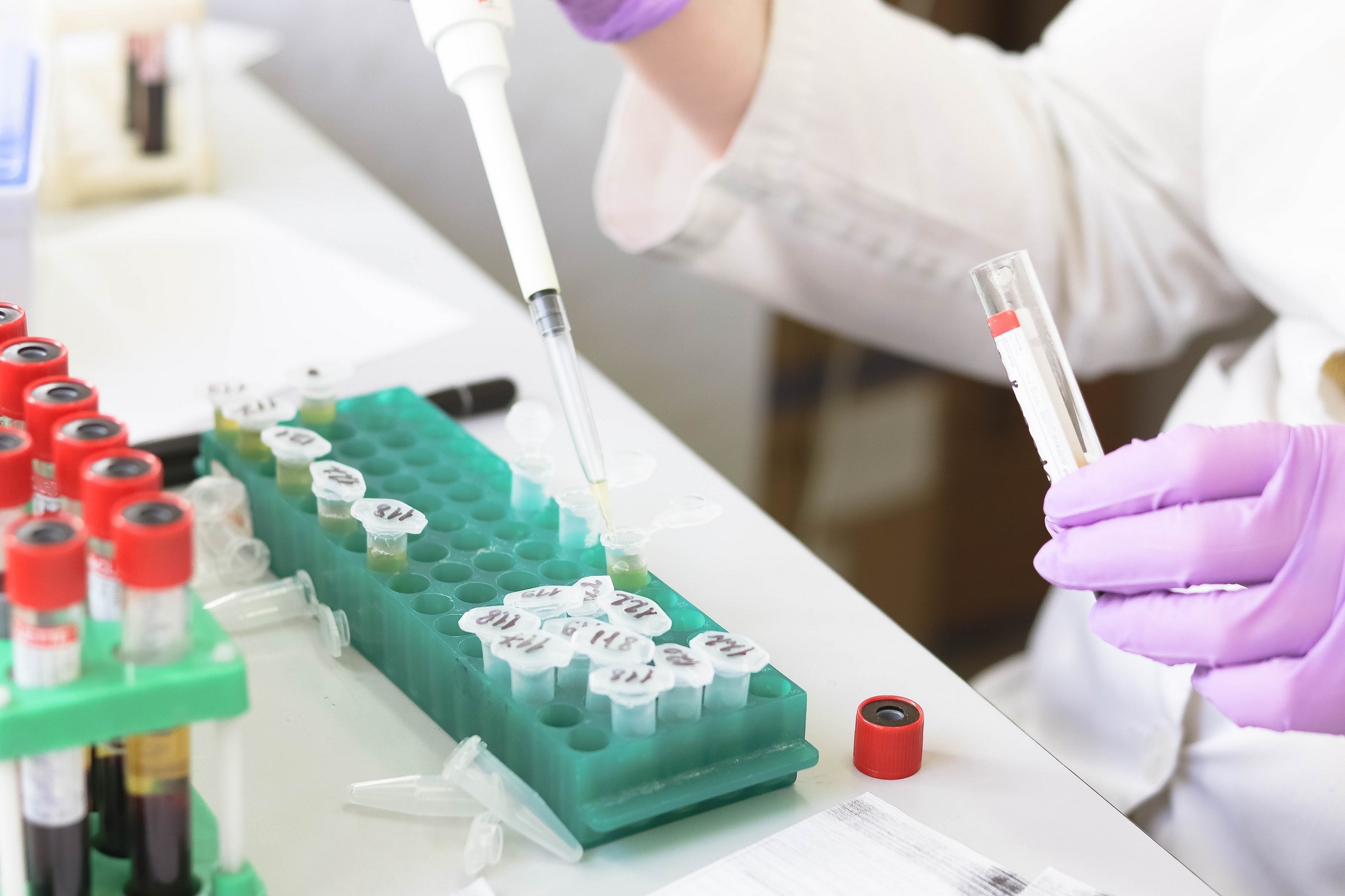 DNA stores information about your ancestors and their place of living. However, because of the way genes are inherited by children, things get a bit complicated. The 22 pairs of autosomes that we have are not identical to your parents’ ones. Our reproductive cells take pieces from your parents’ chromosomes to create a new, unique configuration. The new DNA helices are very similar to those of your parents, yet not identical.

The maternal grandmother can only pass on 50% of genes, so half the mother’s genes are French (50%). But the maternal grandfather can pass on either German or Italian genes, but won’t necessarily be an exact half of each.

With each new generation, another set of genes from each ethnicity will be passed down. Even within two generations, there will major differences at the siblings’ ethnicity estimate.
Typically, siblings share half of their DNA, and the other 50% can vary. Only twins have identical DNA. This means siblings may have a different ethnic breakdown, too.

The ethnicity breakdown can be resolved through single-nucleotide polymorphisms (SNPs). In simple words, these are tiny pieces of DNA that vary depending on your ancestry.

People migrated significantly less than we do today and tended to marry within their own religious and ethnic groups, so these SNPs accumulated over time. If your DNA contains an SNP that appears solely in Greeks, then the odds are high that you have Greek ancestors.

Provided that DNA becomes increasingly mixed with each new generation, the siblings may get different ethnicity estimates. If you inherited many SNPs related to a particular ethnic group, your ethnic estimate for that group would be higher. On the other hand, if your sibling inherited less of it, their estimate will be lower.

One interesting consequence of this is that siblings can have different relative matches. Since they share only around half of the DNA, the relatives they are matched with won’t be exactly the same, either. You’re more likely to find more German and Italian relatives if these ethnicities dominate in your DNA. However, this mostly applies to more distant relatives. Close family members are more likely to see the same set of relatives.

Remember that genealogy testing companies use different methods to determine ethnicity estimate so the results may vary. This doesn’t mean the results are wrong or inaccurate. It just shows that if you want to get the most accurate results possible, you need several tests.
Though siblings share the same cultural and family roots, they can still have different genetic backgrounds. While at first glance this may seem strange, it’s actually a widespread phenomenon. This is the result of the complex relationship between genetics, ancestry, and ethnicity.

Don’t forget to visualize your ethnicity breakdown results! Use our genealogical tree builder and create detailed profiles for every ancestor you discover! Create amazing stories and share them with your friends and relatives!