Did Your Ancestors Participate in the Women’s Suffrage Movement? 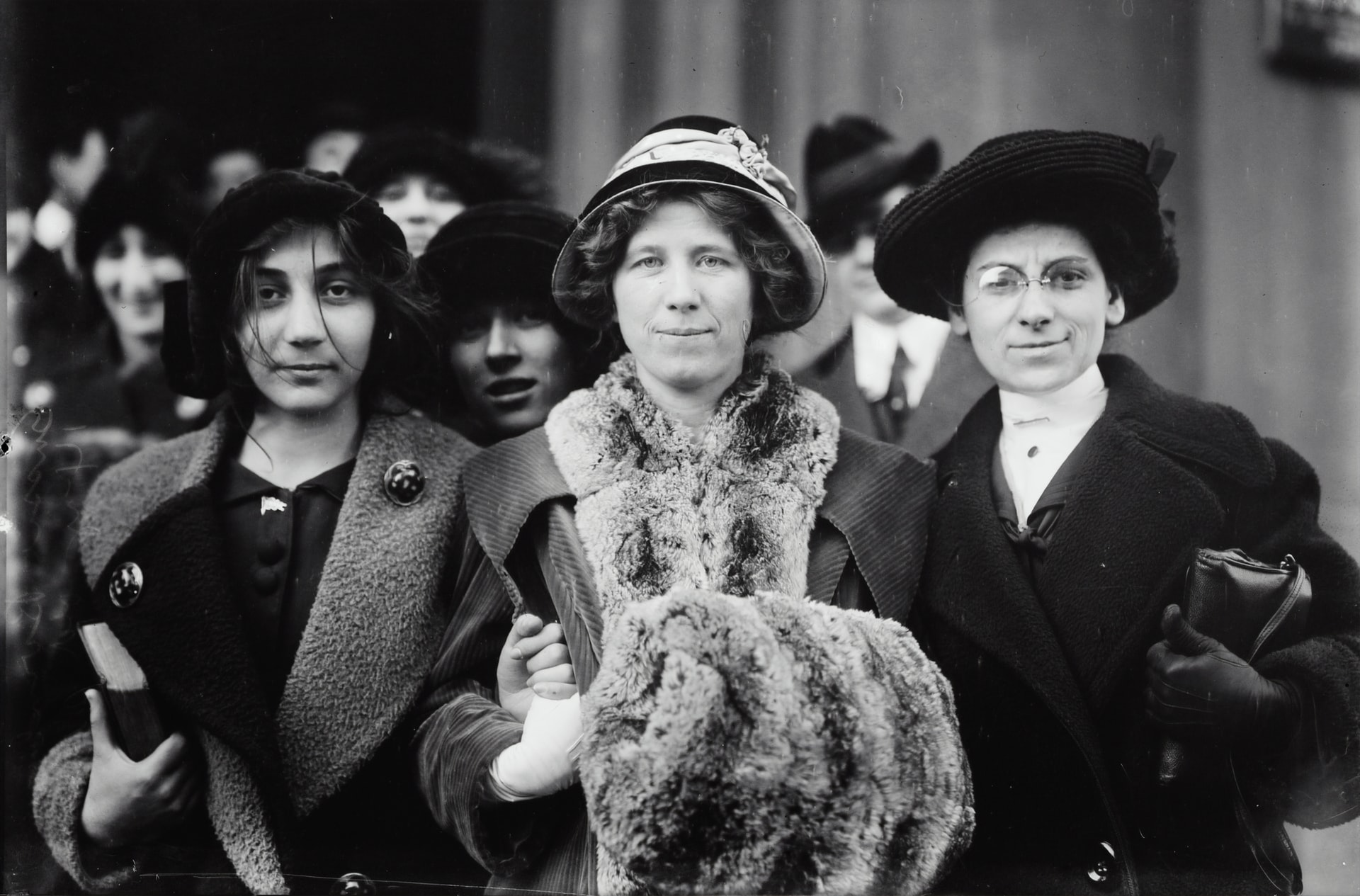 In August 2020, we celebrated the 100th anniversary of women getting their right to vote in the US. Today, we would like to tell you more about this exceptional women’s rights movement and let you meet the women who made this all happen.

The question for women’s suffrage was first raised back in the 1840s when the first women’s right convention called the Seneca Falls Convention passed a resolution defending the concept of women getting their right to vote and affect future legislation.

In 1869, the very first two US suffrage organizations were established by women’s rights activists. One organization was founded by Susan B. Anthony and Elizabeth Cady Stanton, the other was led by Frances E.W. Harper and Lucy Stone. While both organizations were fighting for the same beliefs, the two couldn’t find the right way to unite. Finally, more than 20 years later, they were merged to create the  National American Woman Suffrage Association (NAWSA). Susan B. Anthony became the head of the association. By the time the women’s suffrage amendment was passed, the number of associate members exceeded 2 million people. 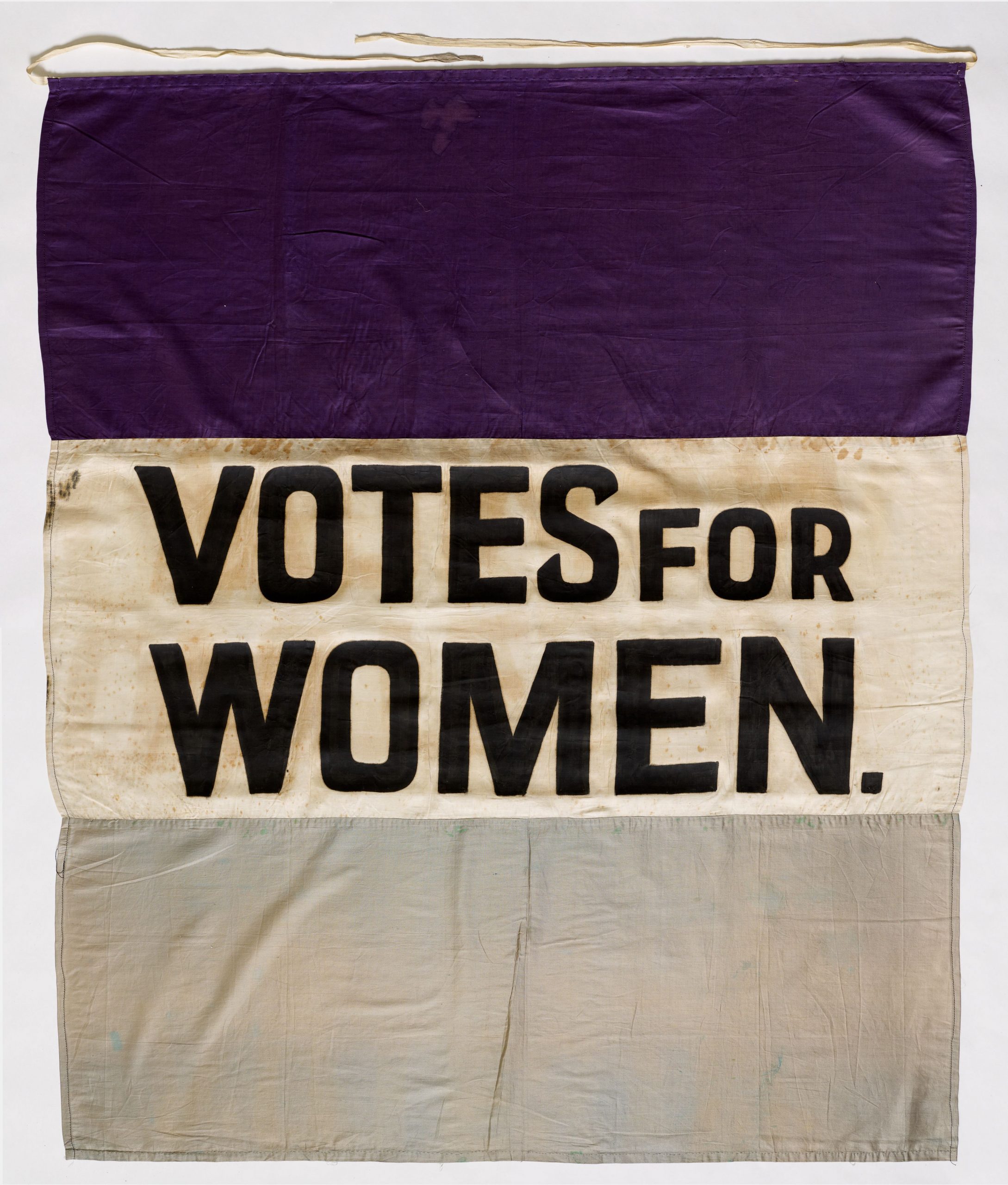 Similar organizations and parties related to the topic were appearing across the country over the next decades. For instance, another activist Alice Paul formed the National Woman’s Party (NWP) in 1916 whose actions were mainly focused on passing a national suffrage amendment for women. Supporters and members of the NWP organized numbers of pickets, hunger strikes, and other protests. During one of such pickets near the White House, over 200 people were arrested, most of them were women.

Finally, on August 18, 1920, the 19th Amendment to the United States Constitution passed in the U.S. Congress. Since then, the US states and federal government were prohibited from denying the right of the US citizens to vote based on their sex.

Most Famous Women to Take Part in the Suffrage Movement

Susan B. Anthony born on February 15, 1820, was one of the most famous and influential figures in the history of the women’s suffrage movement. Susan was born in a family of Quakers and since childhood has not tolerated social inequality and slavery. Together with her friend Elizabeth Cady Stanton they founded the New York Women’s State Temperance Society, the  Women’s Loyal National League, and initiated the American Equal Rights Association before founding the NAWSA in 1890.

Elizabeth Cady Stanton is another great leader of the women’s rights movement. Besides the foundation of numerous organizations, together with Susan B. Anthony, Matilda Joslyn Gage, and Ida Husted Harper, Elizabeth created the History of Woman Suffrage book that was published in 6 volumes between 1881 and 1922. The book contains over 5700 pages telling the entire story of the women’s suffrage movement.

Alice Stokes Paul was an American suffragist, women’s rights activist, and feminist. Together with Lucy Burns, Alice was the one who organized the first suffragist parade called the Woman Suffrage Procession in Washington D.C. According to some records, the number of participants exceeded 10,000 people. For over 50 years, Alice was the leader of the NWP fighting for the passage of the Equal Rights Amendment aimed to provide equal rights to all US citizens regardless of their sex.

100 years ago, these and many other women made it possible to secure for women political, legal, and social equality. If you want to know whether any member of your family has helped women to fight for their right to vote, use Treemily to do research. You can later use our family tree generator for free to create a chart including all of your ancestors who have participated in this and other women’s rights movements.