How Scents Can Evoke Distant Memories 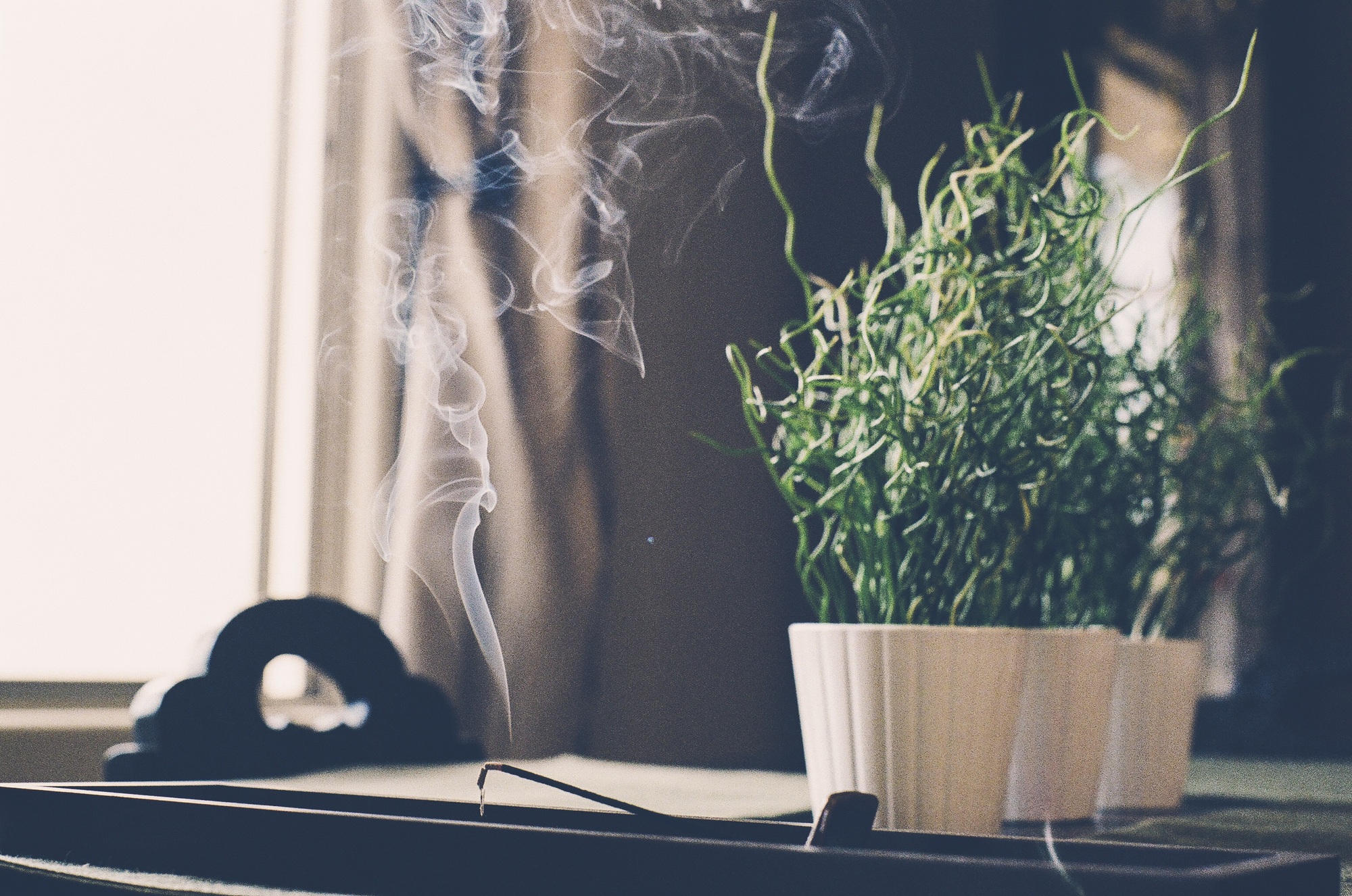 Scents can revive certain memories from years ago and pull you back into past events. We all have scents that are associated with our childhood, and whenever we feel homesick, we can cook that dish to feel as though we are at home. Some of us share collective memories, for instance, the smell of roast turkey can remind us of Thanksgiving. You catch a whiff of newspaper or freshly cut grass, and you immediately get immersed in your childhood memories.

In fact, our sense of smell can trigger memories and emotions better than any of our other senses. Sometimes scents can evoke such strong memories that it feels like you’ve been pulled back in time.

We often remember some scents related to meaningful events that had an impact on our lives. The relation between smells and memories is known as the “Proust Phenomenon,” named after the French writer, Marcel Proust. In his novel “In Search of Lost Time,” the writer described the memories his character recalled after dunking a madeleine cookie into a cup of tea.

The book had a significant impact on existing studies of connections between smells and memories. However, no studies have been able to prove that the phenomenon even exists.
Scientifically, an olfactory bulb is responsible for smell information processing. It is a structure located in the vertebrate forebrain and connected to hippocampus and amygdala – parts of the brain that control your emotions and memories. This close connection explains why a smell might get tied to specific memories in your brain, and they start popping up when you feel that particular scent.

Also, a human body contains far more olfactory receptors (at least 1,000) than it does for other senses, like touch (at least four) and sight (four). Hence, you can differentiate between several scents, even though some of them may be hard to describe. 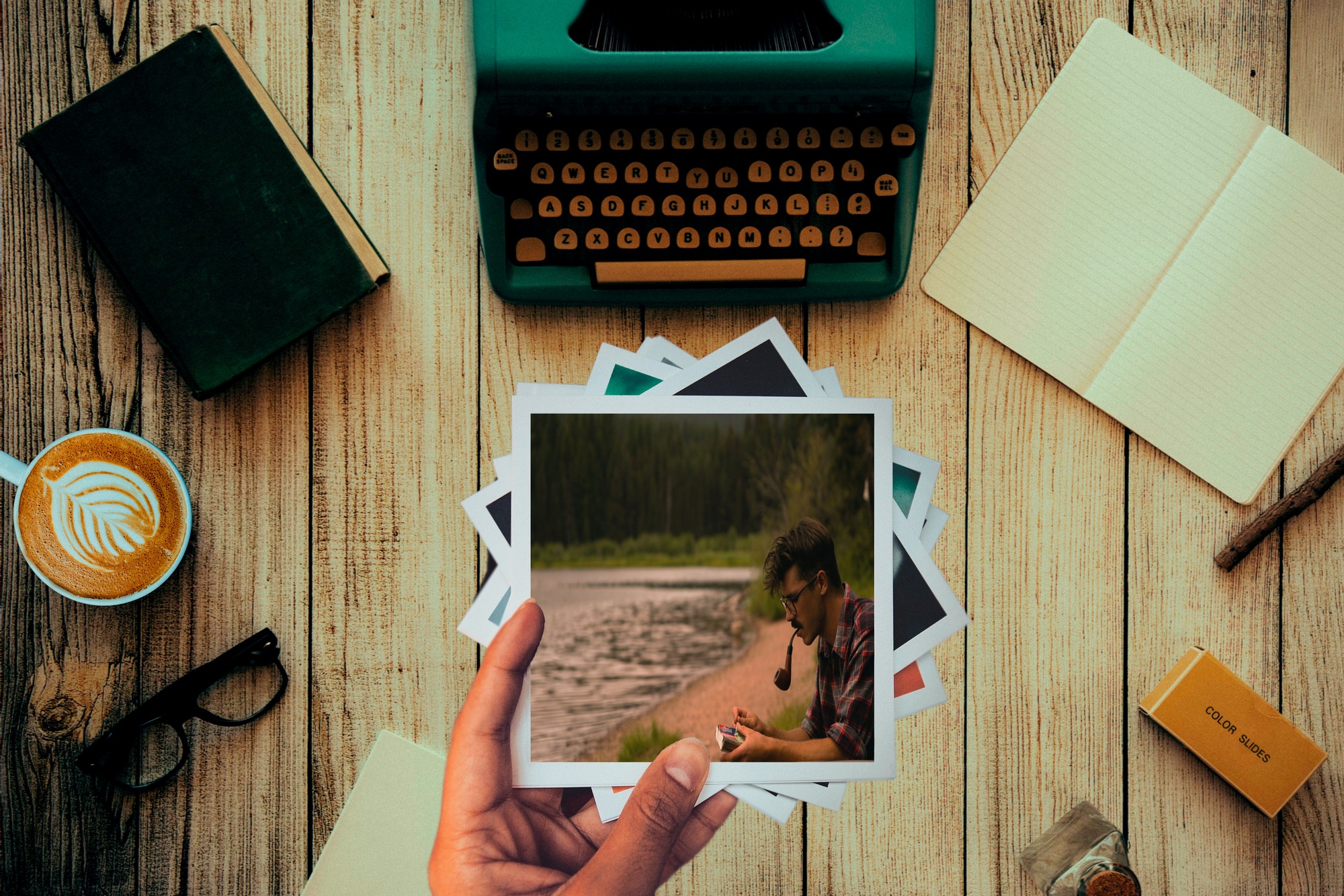 Odor-Evoked Memories Tend to Be Stronger

A team from Utrecht University held an experiment involving 70 female students. The girls had to watch video footage of traffic collisions and reports on the Rwandan genocide. This footage was supposed to develop aversion in them.

During the film, the researching team filled in the room with the cassis scent, played neutral music in the background and directed colored lights onto the back wall.

One week later, the participants had to recall their memories of the footage while exposed to the same scent, sounds or lights.

Those participants who were exposed to the smell of cassis recalled most details about the footage in comparison with the two other groups. What is more, they found their memories more disturbing and unpleasant. There was no difference between lights and smell measuring how vivid the memories were, so these two triggers were equally effective. Those who were exposed to music had recalled much fewer details than other groups.

Smells Are Reminders of Past Experience

Memories can be triggered by some unique smells, like the smell of soap, laundry detergents. Sometimes we can’t even understand why a specific scent evokes some memories in us, yet we get emotional and nostalgic.

Unlike other animals, humans rely most on our sense of sight, but our sense of smell may be more important than we think. Smells can be a good trigger for old memories, and you can use it to your advantage. Once, you’ve caught a scent that’s associated with your past, try to focus on your memories, chances are high you may recall something long-forgotten.