Common US Surnames and Their Origins 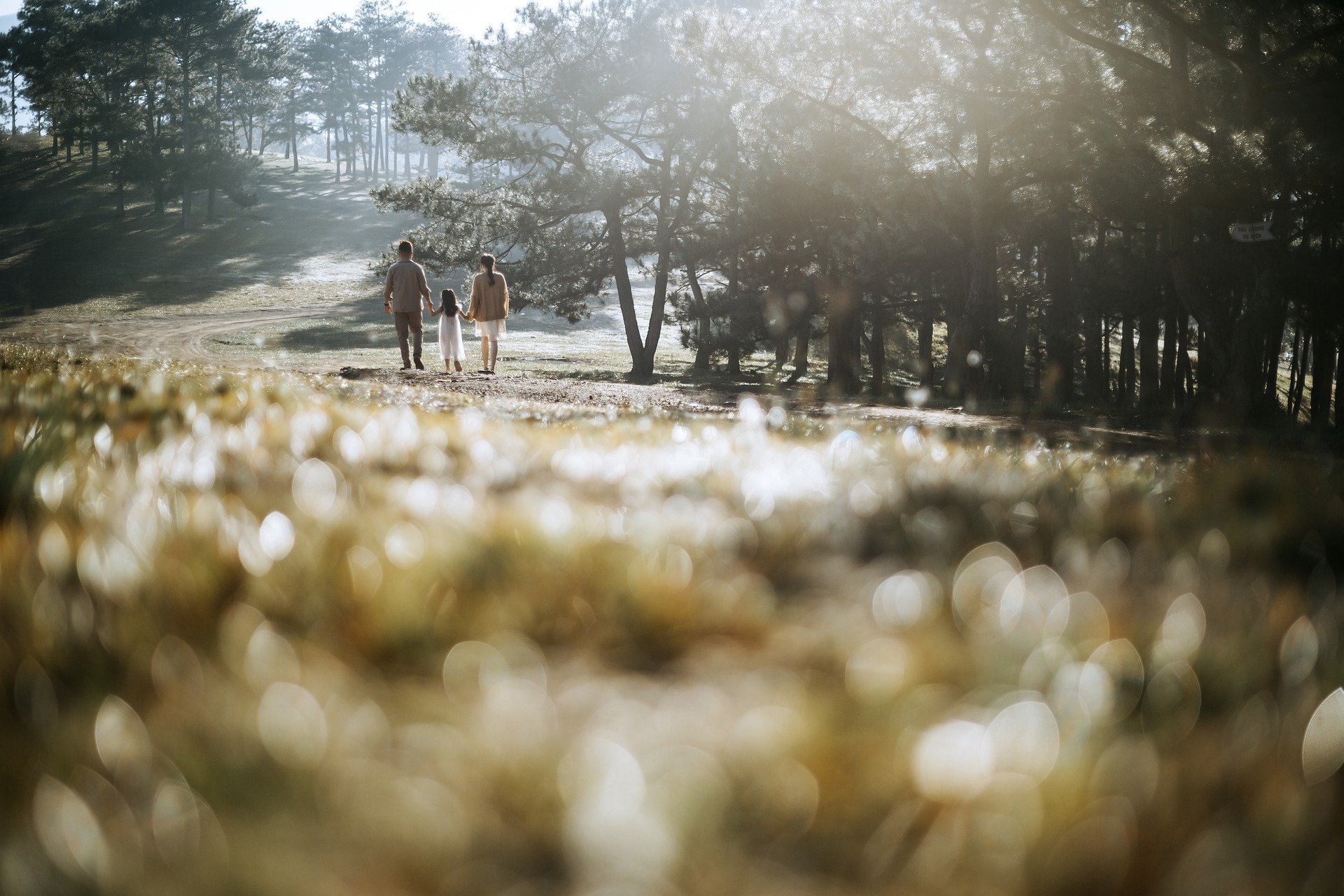 The Origin of Most American Surnames

The U.S Census states that there are at least 150,000 different last names across the US. Some are extremely rare, and some are overly common, but what unites all surnames is that they all have a unique history. Most last names in the United States originated in Europe; England, Scotland, Germany, and Ireland because European settlers were the first ones to step foot on North American soil and remained to start their lives in America. 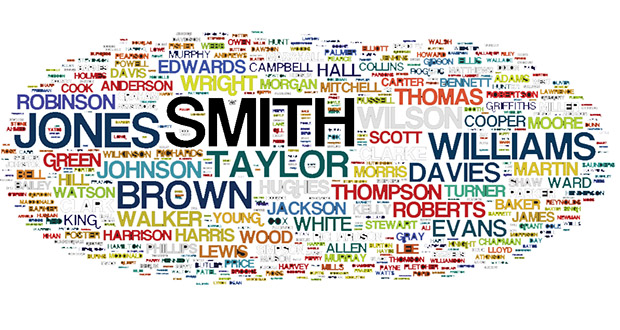 How to Distinguish the Origin of the Most Popular Surnames

You do not need any complex tools or research papers to understand the origins of last names or their meanings. There are generally four groups of last names; occupational, locative, patronymic, and status/nickname.

Locative last names (although none of these make the most popular surname list in the US) describe a geographic feature or location, such as Hill, or Marsh.

Occupational last names, two of which are highly popular in the states, are last names related to, unsurprisingly, the individual’s occupation. An example of such a last name would be Smith, Miller, Baker, Cook, Fisher, etc.

Patronymic last names are quite straightforward –  they originate from the name of the father and have a meaning of “a son”, such as Johnson (John’s son), and Wilson (Will’s son).

Status last names usually relate to the physical appearance or physical attributes such as Small (if the person is small), Brown (if they have brown hair or brown skin), or White (similarly, if they have white skin or white/blonde hair).

Meanings of the Most Popular US Surnames

Below are the most common last names in the United States, their meanings and origins:

John Smith is currently the most common name in the US, with 44,935 people carrying it. Even without the first name, Smith is a highly common last name in the States. But this last name did not just emerge from nowhere – there is a long history behind it.

A long time ago, blacksmithing was a common yet respectable career. Just as surnames were starting to become relevant due to the increasing population (around 1066), people began to call their peers by their first name and their profession i.e. Dave the Smith, or for short, Dave Smith.

Blacksmithing is one of one the oldest jobs out there and it required a lot of skill. This surname is not only common in America, it is also highly popular in Ireland, Scotland, Germany, and Australia, although under different spellings (Smythe, Smyth, Schmidt). If you meet someone with the last name Smith, you can assume that someone in their bloodline worked as a Blacksmith. Additionally, the last name Smith has a biblical meaning – “the son of god”, and also “the favored” as per the Greek origin. As per our latest data, 2.5 million Americans have Smith as their last name.

Johnson is an English patronymic last name which is short for “son of John”, similar to Wilson (Will’s son), Benson (Ben’s son), and Thomson (Thomas’ son). The origins of this surname is akin to that of Smith; England, Scotland, and Wales. This is due to the Westerners being the first settlers in North America.

The current population count of people with the last name Johnson is 1.9 million people, slightly undercutting the last name Smith but still ranked the second most popular last name in the US. 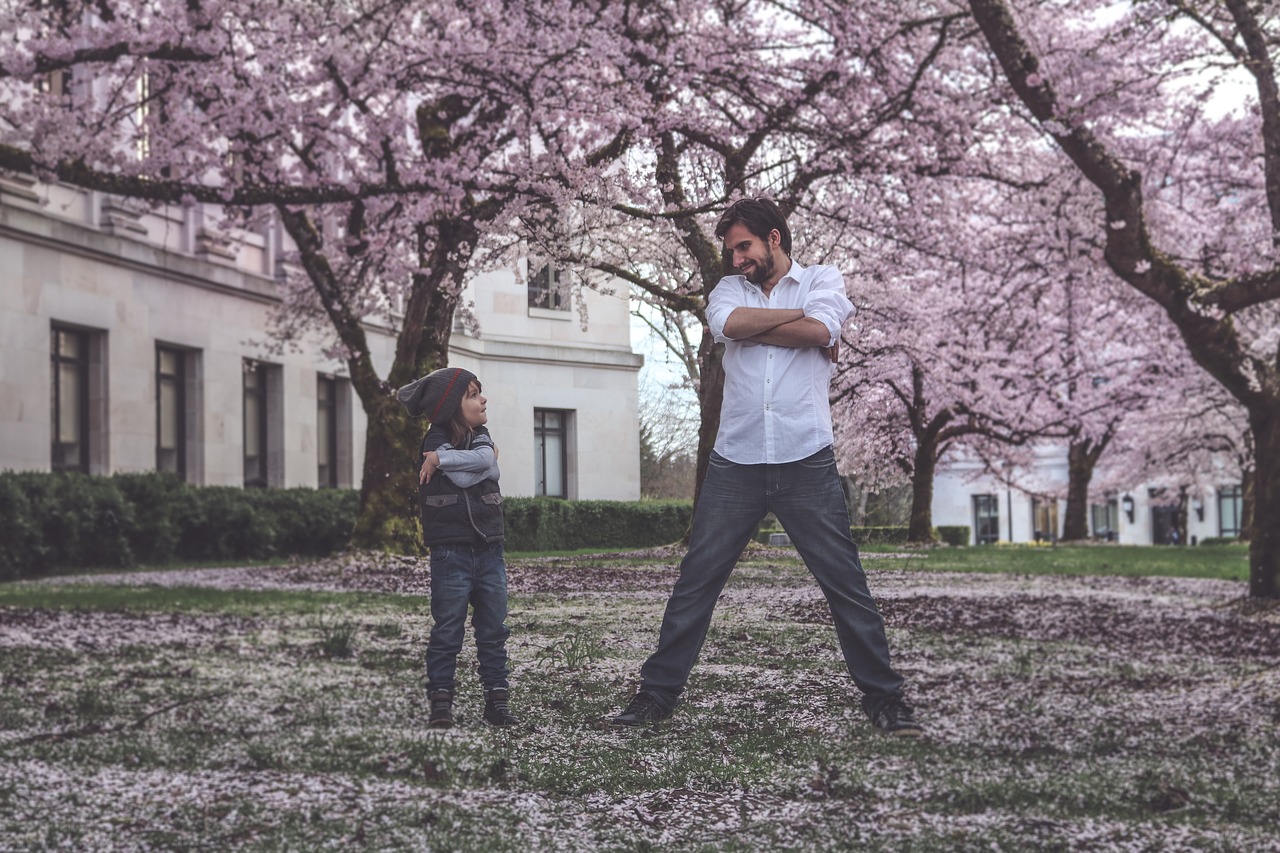 The origins of this last name are all rather exciting. Similarly, to Johnson, one of the patronymic meanings is “the son of William”, similarly to Johnson, but is also derived from the two elements ‘will’ i.e. desire or will, and ‘helm’ i.e., helmet or protection.

The population count for Williams is around 1.6 million in 2021, making it the third most popular last name for Americans. Since the 1840s, most Williamses have been situated around New York, Ohio, and Pennsylvania. But as time went on, Williams families spread throughout the east and west. If the Williams name shows up somewhere in your family tree, check out the millions of historical documents available with the Williams name in them. 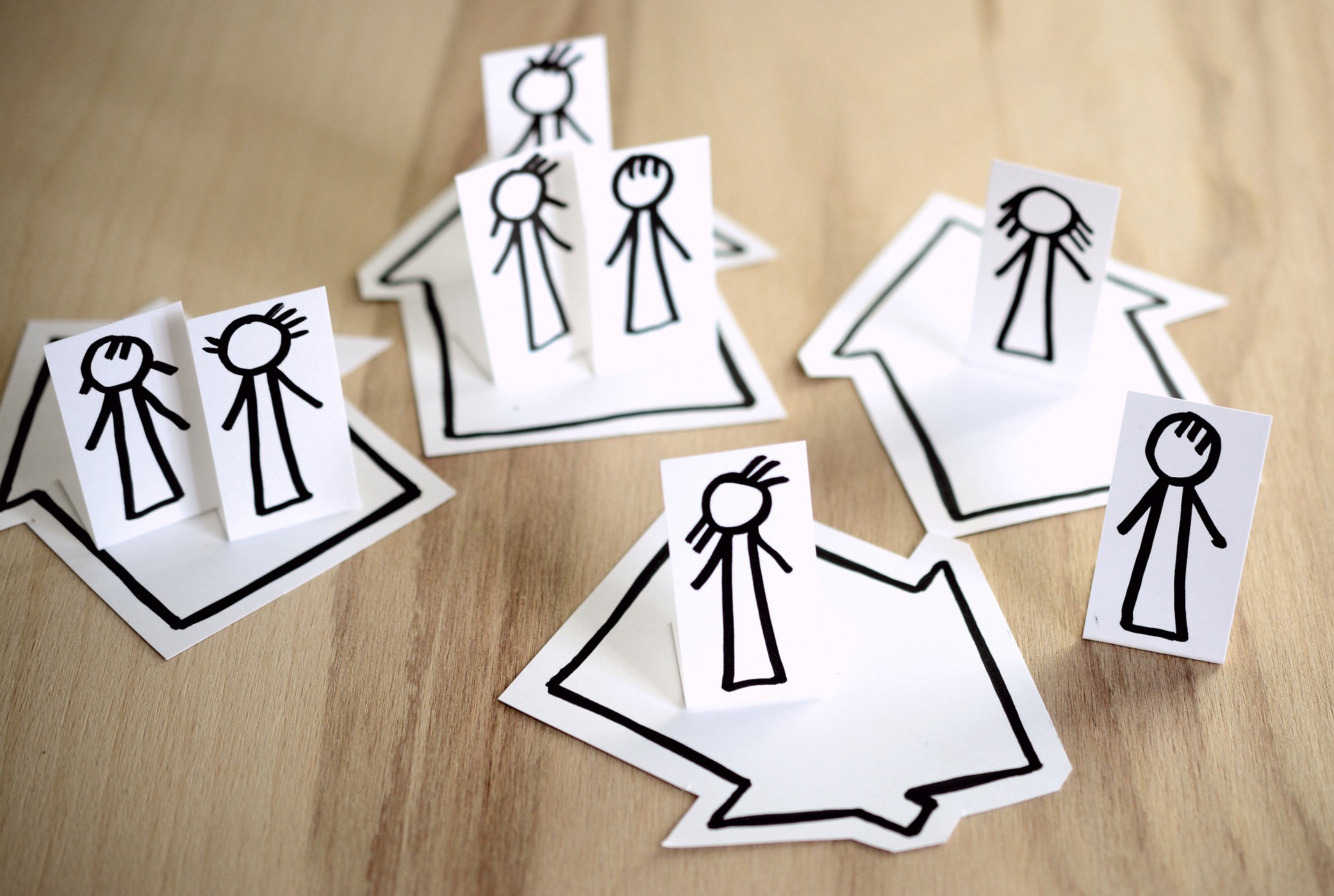 The Brown last name was given to people based on their appearance and features such as their brown hair, skin, or the color of the clothes they wore most often. Brown is the last name that originated from England, Scotland, and Ireland and is also common in Europe today. There are currently around 1.4 million Browns in the US, making this surname the 4th most common in the USA.

But if Brown is the last name attributed to personal features and items of clothing, then how come there are no “Reds” and “Blondes”? The last name White (closest to Blonde) is also relatively common, being the 20th most common surname. Unfortunately, Red is not a very common last name in the US, with only 1 in 800,000 carriers.

Similar to the surname Smith, Miller is the last name derived from an occupation, often referring to a person who worked in a grain mill. Miller is the 6th most popular last name in the US, with a population of 1.1 million.

All surnames have captivating histories, no matter their origin. If you are interested in learning more about your last name, the best place to start is a simple google search – you will be surprised by the amount of information already collected about your surname, it is also worth noting that if you have a foreign last name, you should search for its meaning in the local language, as you will find a lot more information about it.

Understanding more about your surname will also open doors to new information about your relatives and ancestors, especially if you have missing pieces in your genealogy research. Maybe, finding out more about where your last name came from will be the key to understanding your whole family tree.