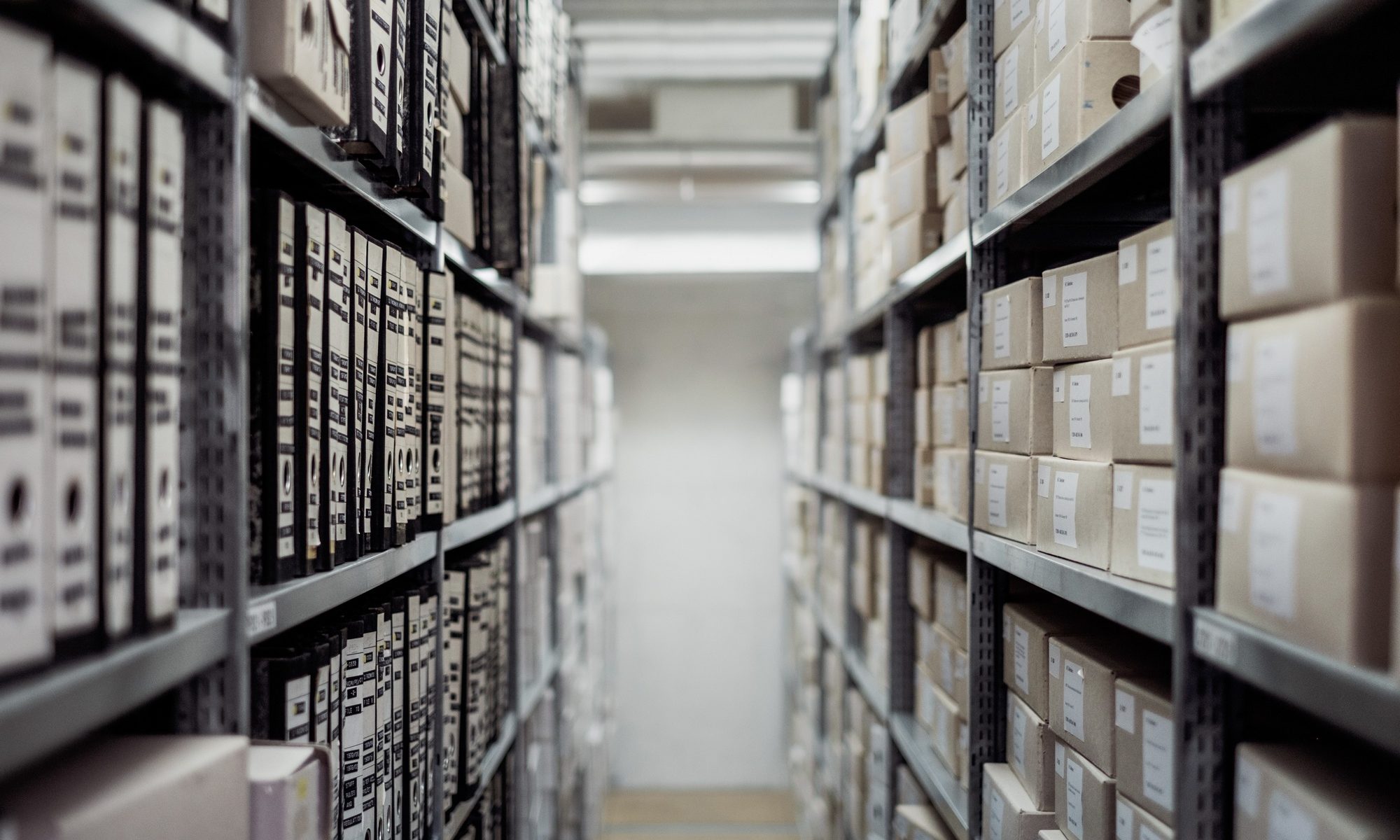 The genealogy boom started around 20 years ago. However, records, resources, and even technology were limited at that time. These days you can find all the necessary information with a single click so you basically don’t even need to get out of the chair to find records. The journey to family lineage has never been easier.

First, it should be noted that a family tree is not the only format to visualize genealogical data. Besides that, there are also pedigree, ancestry and descendancy charts. An ancestry chart, which records ancestors of an individual, is wider at the top. In some ancestry charts, an individual is depicted on the left and their ancestors are indicated on the right. Vice versa, in a descendancy chart, which outlines all descendants, the top is the narrowest.

Family trees can vary depending on the person and their lineage. One might embrace all direct ancestors or descendants of an individual while others can portray all members of a particular surname. Some trees may even encompass all holders of a certain office, for example, kings of England. But how did the story of creating family trees begin?

There’s no scientific evidence stating how the first family tree appeared. However, there is a strong possibility that the image of the tree has its origins in medieval spiritual artworks. The earliest tree known to the world was created in the 11th century and was used in manuscripts. Other examples of the tree can be found in stained glass, stone carvings, paintings on walls and ceilings, and even ivories and embroideries. The tree is usually portrayed as a tree or vine that spreads branches. Each branch symbolizes one of the descendants in the lineage.

The world’s largest family tree encompasses the genealogical lineage of the Chinese philosopher Confucius. The historians recorded 86 generations and over 2 million members. The tree even entered the Guinness World Records book. The recording work began in 1998 and was so complex that even required an international effort.

The ancestry of the Imperial House in Japan comprises 125 monarchs beginning with the glorious Emperor Jimmu (his birth dated to 660 years BC).

Another example of an extensive family tree is the Lurie pedigree which includes such important people as Martin Buber and Sigmund Freud. The lineage traces back to the head of the Brest-Litovsk rabbinical court, Jehiel Lurie, from there to Shlomo Yitzchaki and back to King David. In 1999 the Lurie family entered the Guinness World Records book in the longest lineage category.

Many wealthy aristocratic European and West-Asian families can trace their descent back as far as the middle to late first millennium AD, while some even claim undocumented ancestry back to Classical antiquity. In Europe, the pedigree of Niall of the Nine Hostages would be a pretender for the longest.

In Islamic countries having blood connections to the prophet Mohammed can considerably raise the status of religious and political leaders. New dynasties very often would claim having such descent to attain their legitimacy.

Roman families pedigrees played a crucial role in the structure of society and formed a complex personal naming system. However, at the end of Classical antiquity there was a break in recordkeeping, so, though succession lines of emperors survived, there were no sustained genealogical lines of families.

In Ethiopia, the lineage of the ruling Imperial House traces back to King Solomon through the Queen of Sheba. The dynasty governed until 1974 until a coup occurred and the emperor Haile Selassie was overthrown.

The records of Ancient Egyptian reigning dynasties date back to around 3000 years BC. However, not all records have survived so there is no continuously-linked family pedigree.

Tracing your family lineage can be an exciting journey. Since every person has an individual genetic breakdown, every journey is unique, and we realize there is no universal solution to map your family descent. With Treemily you can create a stunning custom-made family tree and eternalize your family history. Inspire your loved ones for generations to come with our free family tree maker.