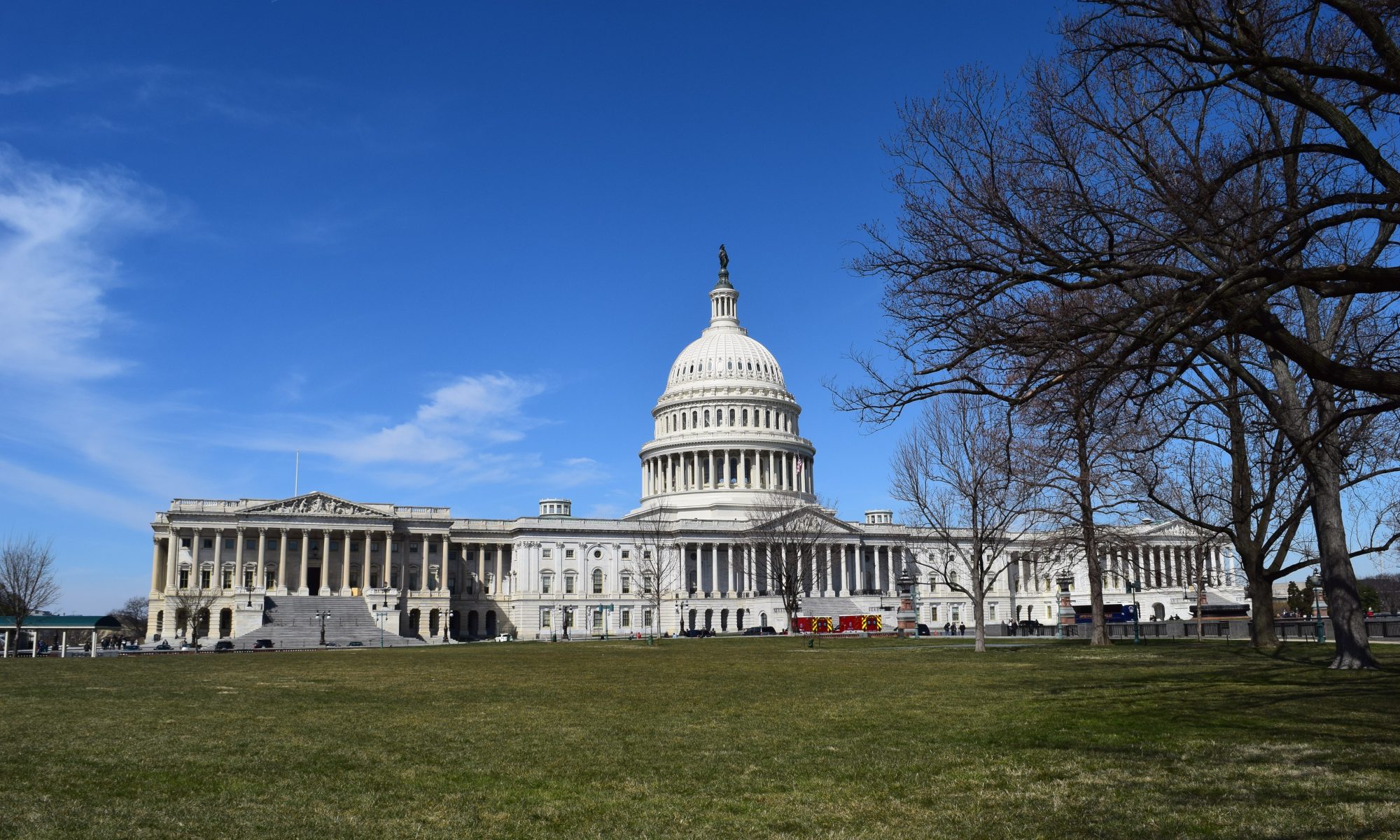 As the US election approaches, we wanted to learn more about the family trees of the Democratic Ticket. Last time, we compared the family lines of Donal Trump and Barack Obama to find out who’s more American. Today, we’ve decided to trace back the origin of the candidates for the President and VP of 2020, Joseph R. Biden Jr. and Kamala Harris, respectively, to find out more about their family backgrounds.

Candidate for President of the US Joe Biden’s family Tree

Joe Biden’s family has English, French, and Irish ancestry. So the new candidate for the US President might not have as much of American descent as you’ve expected. 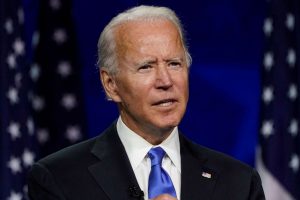 Biden’s father, Joseph Robinette Biden Sr., was born in Baltimore, Maryland in 1915. His parents originated from Success, England. As a child, he later moved to Wilmington, Delaware where he was raised. Joseph Biden graduated from the St. Thomas Academy in Scranton, Pennsylvania, and worked as a used car salesman. He passed away due to failing health in 2002.

Joe’s mother, Catherine Eugenia “Jean” Biden (née Finnegan), was of Irish descent and was born in Pennsylvania in 1917. She married Joseph Biden Sr. in 1941 and their son Joe was born November 20, 1942. The family had three more kids named Valerie, James, and Frank. They resided in Baltimore, MD but later had to move to Claymont, Delaware due to financial problems. Jean played a very important role in Joe’s political future and has been quoted in his son’s political speeches. Jean Biden died 8 years after her husband’s death in 2010. At that time US President Barack Obama attended her funeral in Wilmington.

Biden’s grandparents on his father’s side were of English, Irish and French descent. Joe’s grandmother, Mary Elizabeth (née Robinette) Biden, was born in 1894 and had French ancestry. His grandfather, Joseph Harry Biden, was born in Baltimore, Maryland in 1893 and was a successful oil businessman. His third great-grandfather, William Biden, was the first of the family to immigrate from England to the US.

On the mother’s side, Joe’s grandparents had Irish ancestry. Biden’s grandfather Ambrose J. Finnegan was born in Olyphant, PA 1884. His family’s roots trace back to County Louth in Ireland. Ambrose’s mother died when he was only 2 years old and his father passed away 8 years later, so he moved with his uncle’s family. In 1909 Ambrose married Geraldine C.Blewitt.

Joe’s grandmother, Geraldine C. Blewitt, was born to Edward Francis Blewitt and his wife Mary Ellen Stanton in Scranton, Lackawanna Co., PA in 1887. Edward was born in New Orleans and served for the Pennsylvania State Senate. Biden’s great-great-great-grandfather, also named Edward, was the first of the family who immigrated to the US from County Mayo, Ireland in 1851.

Joe Biden has been married twice. He met his first wife, Neila Hunter, during his spring break in Nassau, Bahamas. Joe was studying at the  Syracuse University College of Law when the two got married in  Skaneateles, New York in 1966. Shortly after the wedding, the family moved to Wilmington, Delaware where Joe’s parents resided at the time. From 1969 to 1971, Neila gave birth to Joe’s three children Joseph R. “Beau” Biden III, Robert Hunter, and Naomi Christina. In 1972, Neila along with her three kids got into a car accident. Only Joe’s sons Beau and Robert survived the crash. Beau has followed in his father’s footsteps and currently serves as Attorney General of Delaware, while Hunter Biden became a lawyer.

Joe met his second wife Jill Tracy Jacobs Biden (née Jacobs) on a blind date set up by Biden’s brother Frank in 1975. The two got married in New York City two years later. This was also the second marriage for Jill, as she was previously married to a former college football player Bill Stevensons from 1970 to 1974. In 1981, Jill gave birth to her and Joe’s daughter Ashley Blazer Biden who currently serves as a social worker and activist.

The family of the candidate for the US Vice-President of 2020, Kamala Davi Harris, has Indian and Jamaican ancestry. Let’s have a look at Kamala’s ancestors to see how much of American descent she is. 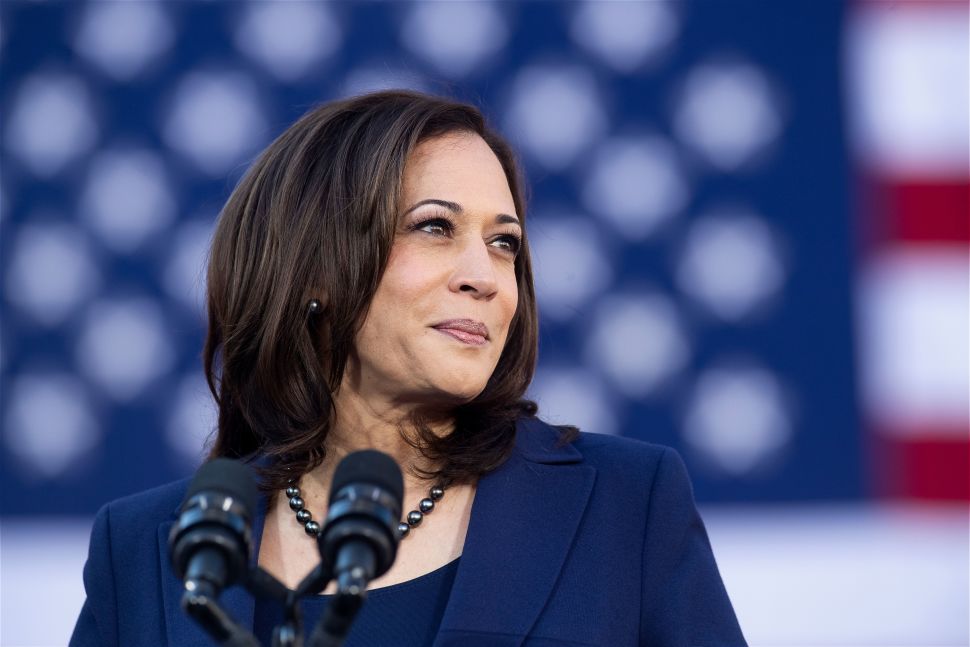 Kamala’s father, Donald Jasper Harris, was born in St.Ann Parish, Jamaica in 1938 to Oscar Joseph Harris and Beryl Christie. Donald graduated from the University of London in 1960 and three years later moved to the US to get a Ph.D. from the University of California, Berkeley. Since then, he has been building his career as an economist and a professor in a great number of universities including the University of Wisconsin–Madison, Stanford University, etc. Donald is also a member of the American Economic Association and an author of several books related to the Jamaican economy published in 1997 and 2012.

Harris’s mother, Shyamala Gopalan, was of Indian origin and was born to P. V. Gopalan and Rajam Ramanathan in Madras, British India in 1938. Her family moved several times across different cities in India due to her father’s job as a civil servant. At the age of 19, Shamala was accepted to the University of California, Berkeley. In 1964, she graduated from the Ph.D. program in nutrition and endocrinology.

Shyamala met Donald J. Harris during the meeting at the Afro American Association where Donald was a speaker in 1962. The two got married a year later and had two daughters, Kamala and Maya, born in 1964 and 1967, respectively. Kamala’s sister, Maya Lakshmi Harris, graduated from Stanford Law School and currently serves as a public policy lawyer and a political analyst for MSNBC. The family resided in Oakland, California but later moved to  Berkeley, California. Kamala’s parents got divorced in 1971. In 2009, Shyamala Gopalan passed away from colon cancer.

Kamala’s grandparents on her father’s side are of Jamaican descent. Her grandfather, Oscar Joseph Harris, was born to an agricultural exporter Joseph Alexander Harris and a seamstress Christiana Brown in 1914. Harris’s grandmother, Beryl Christie Harris (née Finegan), has Jamaican ancestry; her exact date of birth is unknown.

P.V. Gopalan, Kamala’s grandfather on her mother’s side, was born in Painganadu, India in 1911. He had a successful career as a civil servant and served as a Joint Secretary to the Government of India for several years, as well as the Director of Relief Measures and Refugees in the Government of Zambia.

Kamala’s great-grandparents have arranged a marriage for her grandmother, Rajam Gopalan (née Ramanathan), and P.V. Gopalan. Together they had four children named Shyamala, Balachandran, Sarala, and Mahalakshmi.

Kamala Harris married Douglas Emhoff in 2014 in Santa Barbara, CA. The two don’t have children together. This is the second marriage for Douglas. Before, he was married to Kerstin Emhoff with whom he had two kids named Cole and Ella.

Biden’s parents, grandparents, and ancestors of several generations back were born in the US, while Harris’s parents were both immigrants from Jamaica and India. Both families have their own stories and unmatched backgrounds which affected who Joe Biden and Kamala Harris have become. We believe that their families have passed on all the experience they had to make them worthy candidates for the 2020 US presidential election. As long as the future President and VP care about their country and the people, their origin doesn’t play much of a role.